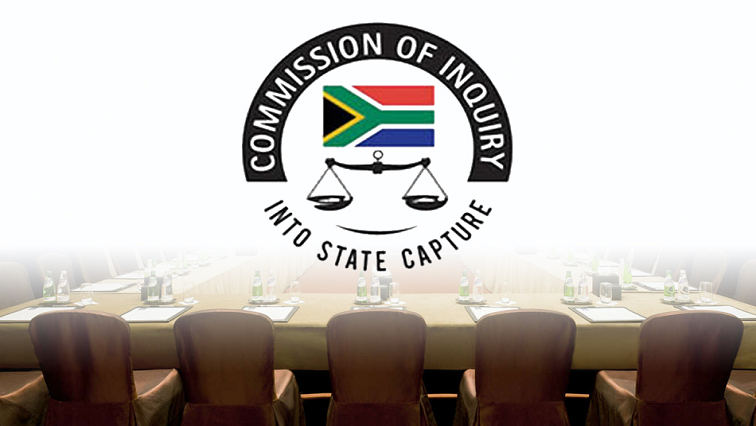 Former Eskom Chief Executive Officer (CEO) Tshediso Matona has told the Commission of Inquiry into State Capture that there was a clear plan to remove him from the power utility in 2015.

He told the Commission that an internal investigation and inquiry regarding wrongdoing was used to remove him from the parastatal.

At the time, Eskom was under the chairmanship of former Board Chairperson Zola Tsotsi.

Matona is giving Eskom related evidence on Monday morning at the Commission which is currently sitting in Johannesburg.

Matona says he was handed a suspension letter on 11th March 2015 after he and the finance director was asked to recuse themselves from a Board meeting.

He says the Board had resolved that there was going to be an inquiry into his affairs at the company, and he and other executives be absent from Eskom while the inquiry was being undertaken.

Matona told the State Capture Commission’s Deputy Chair, Justice Raymond Zindo, he got the feeling he was being asked to achieve the Board’s objectives – that of helping the state-owned entity by vacating his position.

To watch today’s proceedings, click on the video below: