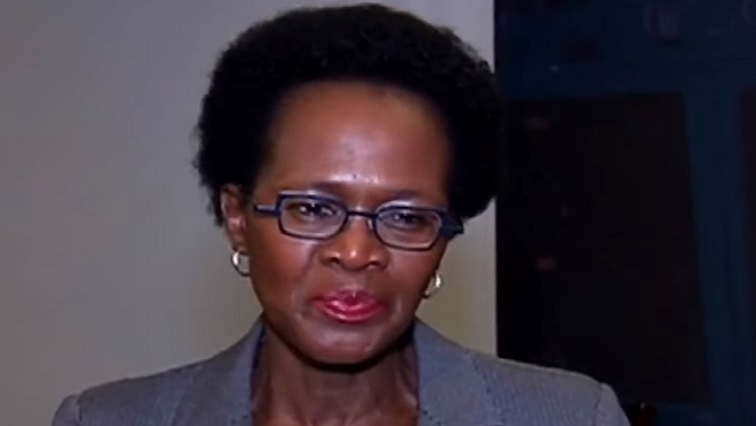 SAA business rescue practitioners have long been waiting for the government to avail more than R10 billion in funding to restructure the embattled airline.

Public Enterprises Minister Pravin Gordhan has thanked Mgoduso for her contribution to steering SAA towards a more sustainable future.

Magoduso also served as a non-executive director at a state-owned airline.

In an earlier statement, SAA announced that a new interim board, as well as a new executive team, will be announced as part of an effort to create a restructured SAA.

It is expected that Finance Minister Tito Mboweni will allocate funding for the embattled national carrier to resume its restructuring process when he addresses parliament on Wednesday.

Minister Mboweni is facing the difficult task of trying to balance the books during the COVID-19 pandemic.  The Medium-Term Budget Policy Statement is presented to Parliament a week later than initially agreed to after Treasury asked for the extension due to the complex and unusual circumstances they have to consider.

In a statement, Treasury indicated that the government is determined to maintain a prudent fiscal stance which is in the best interest of the country in the medium and long-term.

Analysts expect the minister to hike tax.  Among new measures to boost revenue that the Treasury is considering include the wealth tax, use of pension funds, and incentives for foreign investors.

Market Analyst Liston Meintjes says, “The idea of wealth tax is almost crazy because if you take a farmer, he has huge assets, but he may have little income based on those assets. So, if you’re going to tax the wealth, life is going to be extremely difficult for certain sectors of society. If you tax companies too badly, no economic activity will take place as a result. To put it bluntly, we are going to have the toughest budget you’ve ever seen.”

A few weeks ago Minister Mboweni warned that his budget will not be popular: