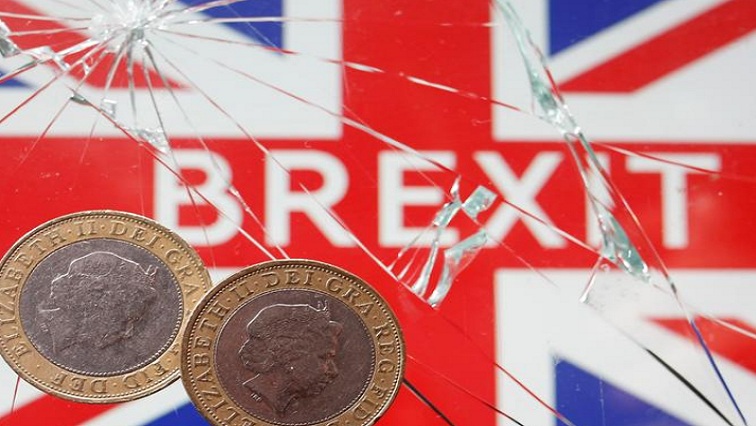 Johnson & Johnson shares rose after the company said it could obtain late-stage trial results of a single-dose COVID-19 vaccine it is developing earlier than expected.

Pfizer Inc also gained as it cleared the next hurdle in the race to get its COVID-19 vaccine approved for emergency use after the US health regulator released documents raising no new safety or efficacy issues.

COVID-19 infections nationwide in the United States were at their peak, with an average of 193 863 new cases reported each day over the past week, a Reuters tally of official data showed.

Investors are waiting to hear if more stimulus will be approved. US Senate Majority Leader Mitch McConnell said lawmakers should pass an aid package without either the business liability protections that Republicans want or the aid to state and local governments that is a Democratic priority.

Investors were trying to assess how widely and quickly vaccines might be available. A 90-year-old grandmother in Britain on Tuesday became the world’s first person to receive a fully-tested COVID-19 shot.

The dollar edged higher in choppy trading, taking a breather from a sell-off that took it to its lowest level in more than 2-1/2 years last week, while sterling dipped as investors awaited the outcome of Brexit trade-deal talks.

With just three weeks left to break a deadlock in trade deal negotiations, talk of a chaotic British split from the European Union grew. British Prime Minister Boris Johnson said the two sides may have to accept “no deal”.

Investors are also looking ahead to a two-day EU summit that begins on Thursday, and the bloc is ready to set up its planned EU stimulus without Hungary and Poland, which are maintaining their veto of the EU budget.

Longer-term US Treasury yields were lower as investors watched for news on vaccines and their distribution.