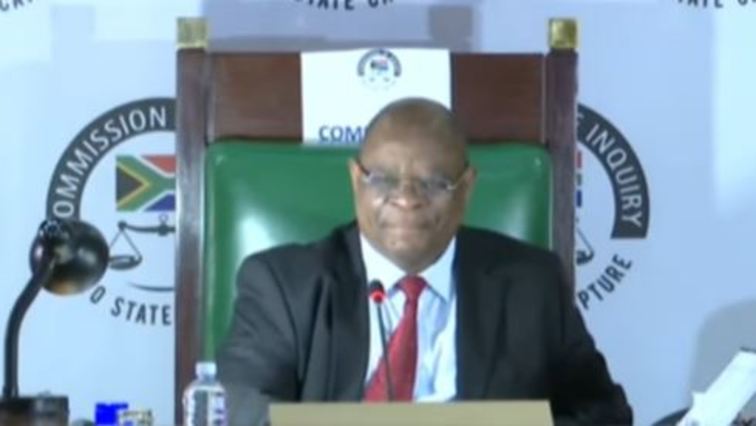 On Tuesday, the Commission of Inquiry heard how one of the Gupta associates, Salim Essa, sent an email containing prepared statements and resolutions for the Eskom board to influence decisions.

DCJ says it’s very worrying that somebody would have known the decisions of board before the board’s meeting, he says how can someone know what the board is going to decide before the meeting, this relates to an email that Adv Seleka is reading.#StateCaptureInquiry

Former Eskom Chair Ben Ngubane admitted that the board may have acted on some of the proposals unaware or thinking they were coming from the government.

Ngubane tells the commission that there was a media statement that he issued, he says but it is not this article in question here from the evidence, he adds that each time when he would interact with media, there would always be a statement.#StateCaptureInquiry