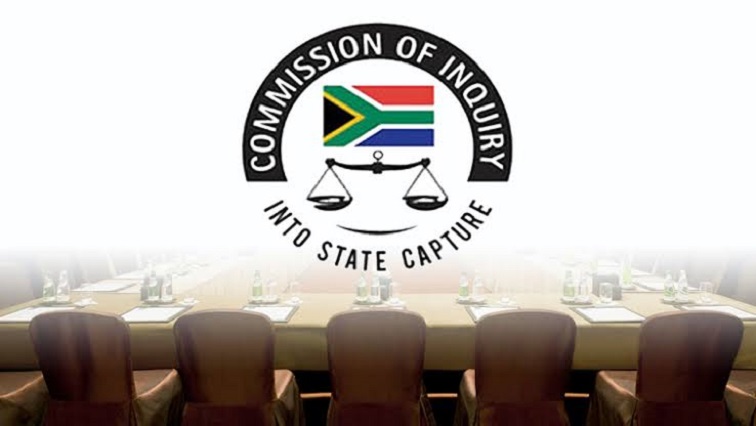 The Commission of Inquiry into State Capture will on Tuesday hear evidence from former Managing Director Rail for Hatch, Henk Bester.

On Monday, Former Transnet Board Chairperson Mafika Mkhwanazi told the Inquiry that it was irresponsible of the then board members to reinstate former Transnet CEO Siyabonga Gama.

Gama was found guilty of over 30 counts of misconduct following an inquiry.

Mkhwanazi denied that he was instructed by former Public Enterprises Minister Malusi Gigaba to reinstate Gama, insisting that Gigaba only asked the board to review Gama’s dismissal at the time: