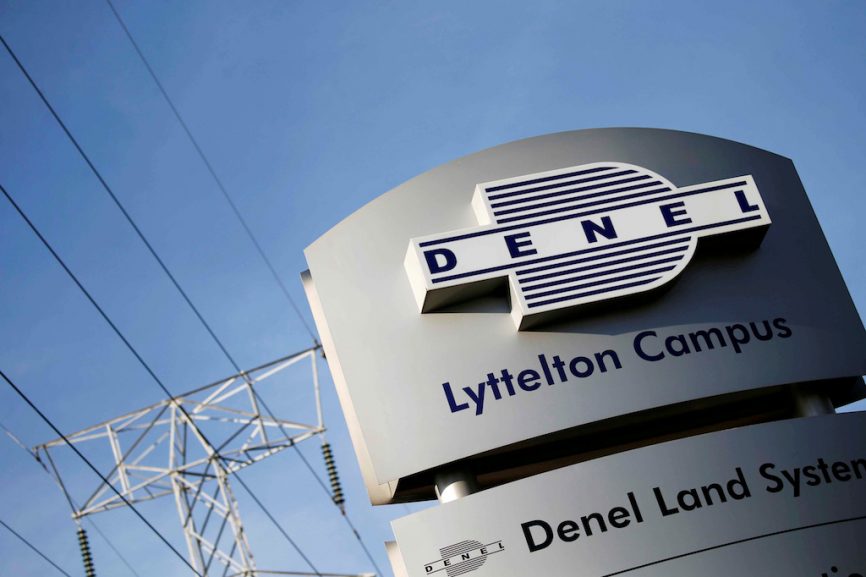 Denel Group CEO Talib Sadik says the Judicial Commission of Inquiry into allegations of State Capture, Corruption and Fraud in the Public Sector has contributed to the firm’s reputational damage.

Sadik made these comments after former CEO Zwelakhe Ntshepe conceded that he failed to act in the company’s best interest when he approved the awarding of a multimillion-rand 10-year contract to Gupta-owned VR Laser, in breach of Denel’s own procurement processes.

Sadik says, “It’s the financial challenges that, as a result of the poor leadership that we had in place, that we were not strong enough. State Capture definitely made a contribution to the reputation issues that we are suffering, not only locally but globally as well, because we operate in many countries across the globe…”

“Locally with our lenders as well, it has made them very nervous to be associated with Denel and to be providing funding as one stakeholder,” added Sadik.

The Department of Public Enterprises says it has made a number of interventions at Denel to address liquidity challenges.

The department says this has been a difficult year for the company as it was unable to meet its financial obligations including payment of salaries.

It also lost a R6 billion contract because it couldn’t raise the required bank guarantee.

Deputy Minister Phumulo Masualle says they are disposing of some assets in which Denel has a stake, to address their financial constraints.

“Some of the assets for which Denel has a stake in were let off. (We’ll) provide them with much liquidity. We have approved selling a stake that will bring up to R150 million or more that would help to deal with liquidity challenges at Denel.”