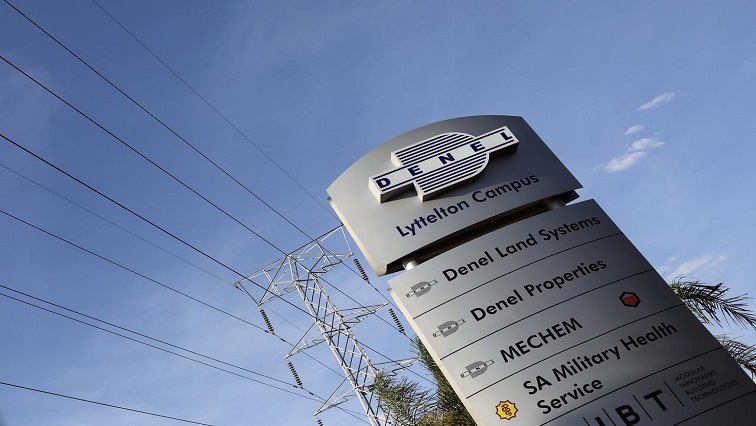 On Wednesday, former Denel Group CEO Zwelakhe Ntshepe conceded that he failed to act in the best interest of the company when he approved the awarding of a multi-million rand 10-year contract to Gupta-owned VR Laser in breach of Denel’s own procurement processes.

Ntshepe denied that he forced other officials at Denel to sign the contract, despite giving an instruction for the awarding of the contract to VR Laser.

“With respect senior counsel, you have made points as if I was deliberately taking decisions to breach the policy of the company and in my view, I was not. As I said, that was hindsight, that’s history. Chair, what you’re saying makes sense. I’m not embarrassed to say it, I’m saying it in good faith,” added Ntshepe.

The video below is Wednesday’s live stream: