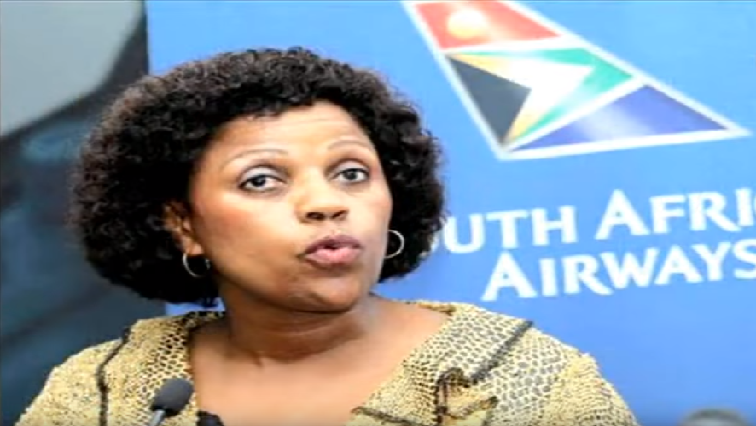 The State Capture Commission has made little progress with the evidence of former South African Airways (SAA) Board Chairperson Dudu Myeni. Although Myeni’s legal team assured the commission they were not asserting a blanket right to silence, Myeni has failed to answer any questions related to SAA because she fears prosecution by the National Prosecuting Authority.

Earlier, Myeni had asked the commission not to ask her any questions pertaining to the national carrier because Outa and the SAA Pilots Association have also used the commission’s documents to build evidence in the case against her.

Frustrated evidence leader of the commission, Kate Hofmeyr continued to ask questions despite not getting any answers.

“It’s because if they engage in wasteful expenditure then they are misusing public funds aren’t they?” asked Hofmeyr.

Myeni responded, ”May I not answer to avoid self-incrimination.”

“Entities who wasted those funds should pay back the money,” Hofmeyr continued.

Again Myeni said, “May I not answer that question in case I incriminate myself.”

“Do you believe they should pay back that money because the public has the right to have returned to them what is rightfully theirs?”

“May I not answer in case I incriminate myself,” said Myeni.

The former board chair testified via video link: