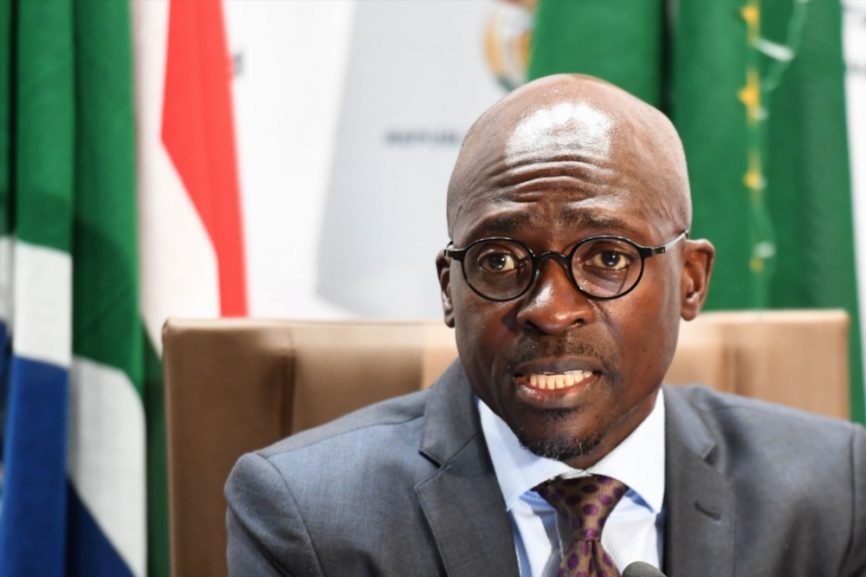 The State Capture Commission has continued to hear mining-related evidence from Gavin Craythorn, a contractor to a state-owned diamond miner company, Alexkor.

It’s alleged that there was a strategy to capture Alexkor’s Marine Diamond operation by peddling a false narrative.

Gigaba has been accused of spearheading a damaging strategy that has been described as a Gupta agenda. According to Craythorn, Gigaba’s strategy involved redirecting the state-owned mine from its lucrative diamond mining operation to coal mining.

This was allegedly part of a plan to capture the mine’s Marine Diamond mining operation by spreading misinformation about the mine reaching its lifespan in five years.

Craythorn claims Gigaba misled parliament when he was questioned about the mine’s operations.

Earlier, Craythorn testified that the Alexkor board allegedly ignored complaints regarding the appointment of Scarlet Sky Investments.

It’s alleged the entity, which once had Gupta ties, was created for a contract to market and sell rough diamonds as part of a joint venture with Alexkor, even though it didn’t have experience in the diamond industry.

The Commission will continue to hear Eskom related testimony when it resumes on Tuesday.