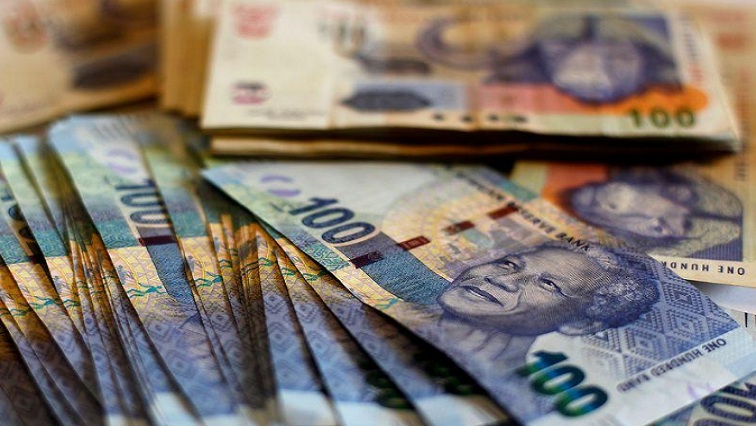 Financial experts are calling on South Africans to ensure they budget their finances carefully amid the coronavirus pandemic.

This as the festive season draws to a close and thousands of people resume work activities. Neil Roets, the founder and CEO of Debt Rescue says people should familiarize themselves with the National Credit Act (NCA).

“We all have to make sure that we plan for the pandemic and draw up a budget and stick to that budget. You have to know your rights and know how you can be helped if you do find yourself in a situation where you are over indebted. In SA, we are very fortunate as we have the NCA which provides a process called debt counselling which has helped thousands of people to pay off their debt in an affordable manner without losing their assets. People should really make use of it.”

The supplementary budget has painted a bleak picture of the South African economy as the country battles the coronavirus pandemic.

It shows a deterioration in government finances with marked increases in debt, weak revenue collection and more spending pressures.

Finance Minister Tito Mboweni warned that South Africa’s public finances need urgent action to avoid a situation where the country is unable to pay its debt.

Presenting his supplementary budget in parliament last June, Mboweni said drastic action must be taken in the 2020 budget process to contain ballooning debt and debt-service costs, and narrow the budget deficit.

He proposed that the medium-term budget statement be directed by a zero-budget process where all expenses must be justified for each new period.

The medium-term expenditure framework process will be guided by the principle of zero budget from July onwards. This means that budgeting will be based on clearly set out policy priorities and therefore amounts will be accordingly allocated.

Mboweni highlighted that these developments have forced the country to look at new sources of funding.