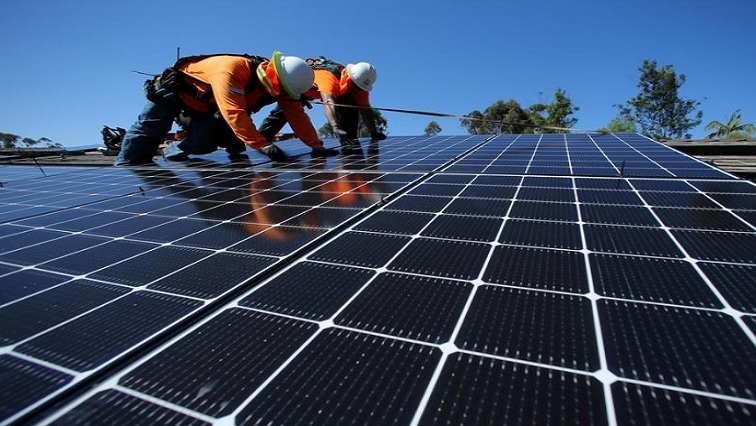 South African blockchain-based renewable energy start-up SunExchange has raised $3 million from a company backed by one of the country’s richest businessmen, the firm said on Tuesday.

SunExchange, which allows people to buy individual cells on solar projects and earn a rental income in cryptocurrency, has so far raised $4 million in Series A funding round that started in 2019.

The funding highlights increasing demand for solar power and growing investor appetite for unconventional business technologies in South Africa, even as the coronavirus is eliminating sources of finance for traditional businesses.

Mining baron Motsepe founded ARC in 2016 to bet on future technologies on the continent and has funded start-ups, such as online-only TymeBank and mobile internet provider Rain.

Cape Town-based SunExchange works on a crowd funding model, selling solar panels in a proposed project to raise money. The project will start only when all panels in it are sold.

It has solar power projects in 24 schools, shopping centres and business parks across South Africa.

It is banking on growing demand for off-grid electricity sources as state power firm Eskom, essentially bankrupt and reliant on creaking coal-fired stations, continues to inflict nation-wide electricity blackouts that began in 2008.

While investors have been bullish on South Africa’s renewable energy plans with the government seeking to add 2.6 gigawatts (GW) of wind and solar capacity in 2022, they have been discouraged by red-tape and political wrangling.

Government research arm the Council for Scientific and Industrial Research (CSIR) expects installed capacity of small and medium solar PV to reach 2.33 GW by 2025 from less than 500 MW in 2017.