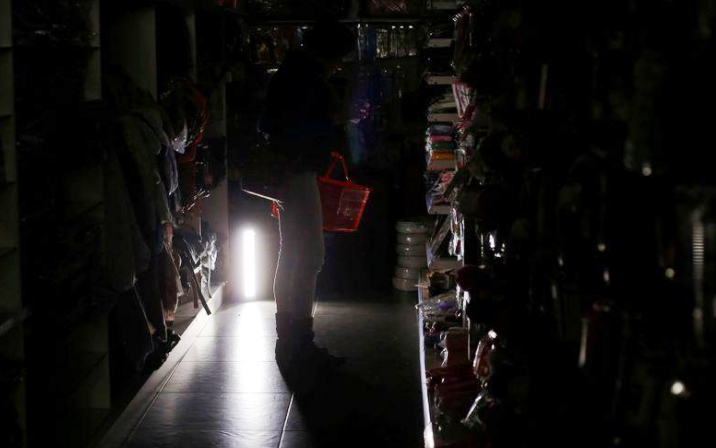 The Cape Chamber of Commerce is advising businesses to reduce their dependence on Eskom by investing in their own power generation.

This as small businesses in the Western Cape are reporting what they call a double blow to their businesses, given COVID-19 regulations and stage 4 load shedding.

The businesses say the load shedding puts a damper on their plans to economic recovery from the effects of COVID-19.

Fidelia Pietersen had to shut down her hair salon during the earlier levels of the COVID- 19 lockdown. Six staff members lost their only source of income. They were beginning to pick up business as level 2 of the lockdown was declared.

” You can’t keep rescheduling, because yes I can reschedule one client but I still lose hours of work because of the time I should have done that client, I’m sitting doing nothing but I have had to move a client out. Here you have me, who had a salon with eight staff members, I had to close the business down totally and now we are only two, what happened to my other employees, it’s unfair.”

CEO of the Cape Chamber of Commerce, Geoff Jacobs, says it’s disturbing that business is held to ransom by the utility that seems unable to fix its business model.

” Every kind of business that does not have alternative sources of electricity shuts down when Eskom imposes what it calls load shedding, it is an unwelcome obstacle for manufacturers and businesses that require uninterrupted power supply. What is disturbing is that the country is held to ransom by Eskom who is unable to fix its business model and the bureaucracy that continues to prevent viable alternatives such as the relief that independent power producers could provide.”

Maynier says Eskom’s power cuts, which are expected to continue into the weekend, is a blow to the provincial economy which is just starting to recover from the effects of the COVID-19 pandemic.

He, however, says there are solutions to the country’s energy crisis.

The province says the current load shedding is estimated to cost the Western Cape R300-million a day.