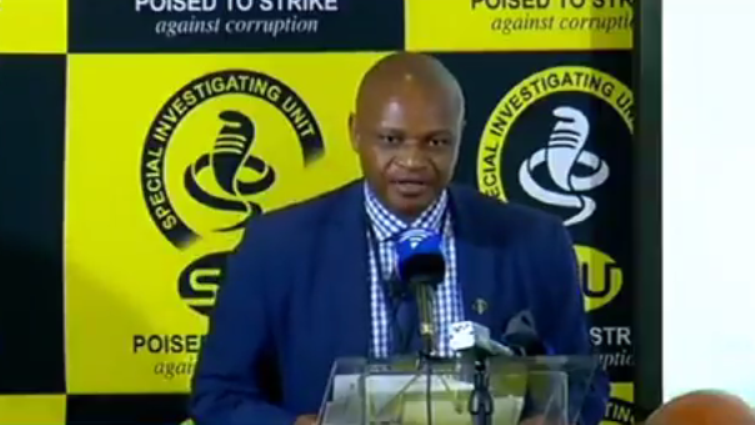 The Special Investigating Unit (SIU) says it has briefed legal counsel with the aim to recover R8 billion with regard to six contracts at Eskom.

These include R3.7 billion where the contract to supply coal by Gupta-owned Brakfontein mine have been set aside.

SIU head Andy Mothibi has told Standing Committee on Public Accounts (Scopa) that they are hoping to have a further R4 billion worth of contracts set aside.

In the video below, SIU say they are working tirelessly to make more arrests relating to corruption:

He added that so far the SIU has assisted Eskom to save R400 million in possible payments to contractors where Eskom managers deliberately mismanaged such contracts in collusion with suppliers.

Mothibi says they are doing all they can to ensure all those involved in corruption are held accountable.

“The scourge of corruption has really resulted amongst others by the fact that there has been this seeming impunity. People perpetrating acts of corruption and criminality thinking that really nothing will happen to them because the system has not been showing that there could be actions taken. There could be consequence management. But now we are driving hard to make sure that there’s there’s consequences on all fronts,” explains Mothibi.

In the video below, Eskom speaks about, SIU’s legal process to recover funds from former executives: