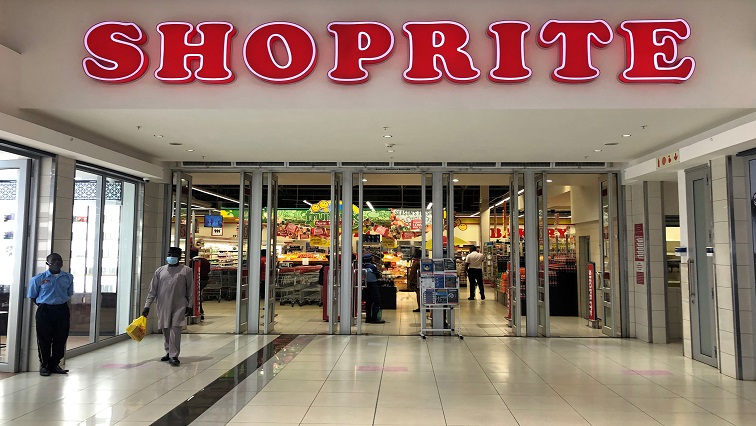 Retailer Shoprite, the owner of Usave and Checkers, has reported an increase in market share and record revenue for the year ended in June 2020.

The company’s Chief Executive Officer  Pieter Engelbrecht, says despite the COVID-19 pandemic and its significant lockdown restrictions, they did well because they were considered essential services.

Retail giant Shoprite reported record sales of nearly R157 billion for the financial year. The stellar numbers are despite South Africa’s economy shrinking by a 51% annualised decrease in GDP in the second quarter.

“The whole year was very good for the group. We went into the COVID very strongly. To a large degree, COVID has had its negative effects but we must not discount the fact that there were also some positives as we were very fortunate to be essential service and secondly because of the closure of restaurants and fast food and we benefitted on that sides. Although 147 stores are still a lot it’s about between 2 and 3% off space growth for the group.  We had to slow down in opening stores during the COVID period, we only opened six stores in the last quarter that has been now accelerated after lockdown.”