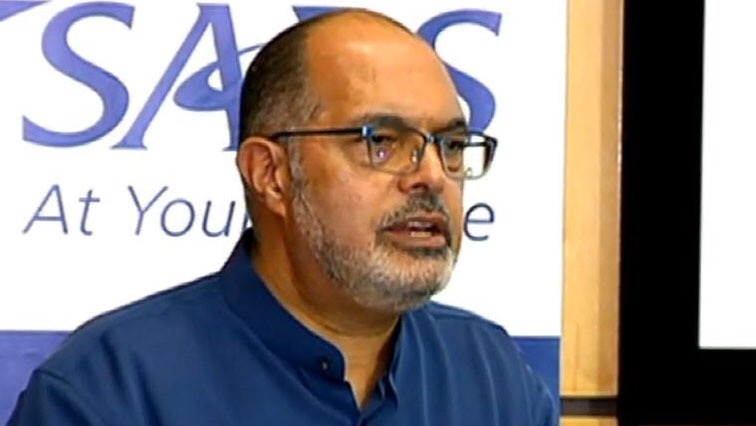 The South African Revenue Services (SARS) will on Wednesday announce its preliminary results of revenue collection for 2019/2020.
The final audited figures are expected to available later this year.
For the financial year ending 31 March 2019, SARS collected a total of R1.287 trillion, against the 2019 Budget estimate of R1. 302 trillion resulting in a deficit of 14-point-6 billion rands.
SARS Commissioner Edward Kieswetter also introduced a number of interventions in SARS to increase the level of tax compliance and collection.
Government announced in February that its tax revenue for the current year is expected to be significantly lower than that estimated in the 2019 medium term budget.
Tax revenue estimates have been revised down by R10.7 billion.
Treasury also announced that increases in taxes are limited in the current economic environment.
The results are also likely to significant growth in pay -as -you earn collections and VAT.
The video below, is reporting that SARS has paid out billions in tax refunds