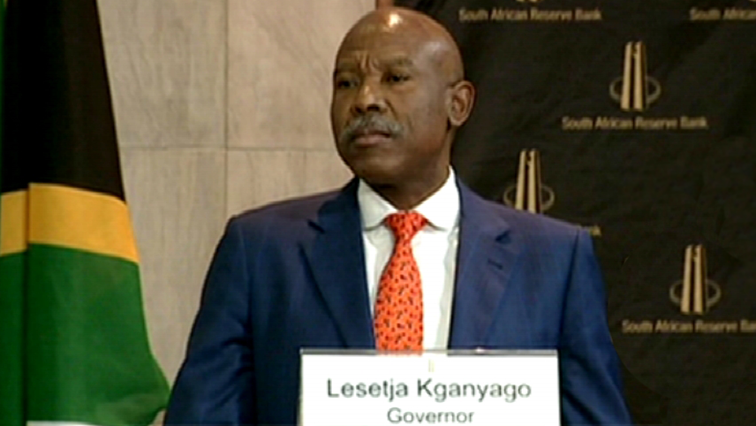 The Reserve Bank’s Monetary Policy Committee has decided to keep the repo- rate unchanged at 3,5 percent.

Reserve Bank Governor Lesetja Kganyago made the announcement in Pretoria on Thursday afternoon.

In July, the Monetary Policy Committee cut the interest rate by 25 basis points to 3.5%. Some economists had expected the central bank to cut by as much as half a percentage point.

The Bank cut rates aggressively in a bid to try and breathe some life into an economy on life support amid the coronavirus lockdown.

The Bank slashed rates by a cumulative 3 percentage points in 2020 and economists said at the time that the Reserve Bank has scope to cut some more.