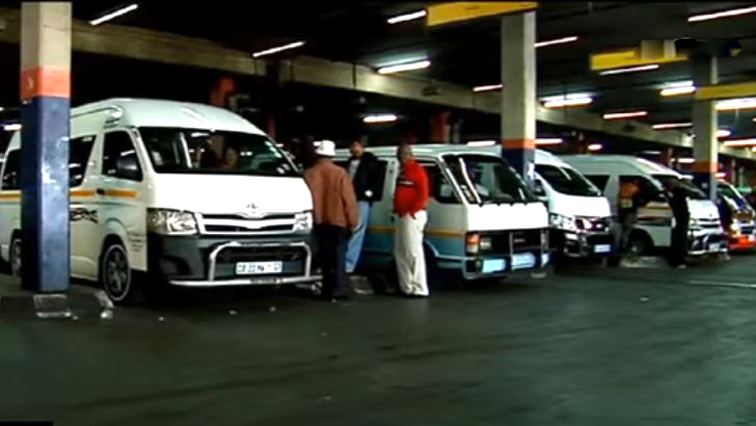 The South African National Taxi Council (Santaco) in KwaZulu-Natal says it will implement a taxi fare increase on 1 July, but it will not be more than a 100%  increase as indicated by other taxi organisations.

It was commenting on the proposed taxi fare increase by the Alexandra Taxi Association from R11 to R30 on the Alexandra to Sandton route.

In the video below, Department of Transport Spokesperson Ayanda Allie-Payne says the department is aware that with the taxi owners are struggling to make ends meet:

Transport Minister, Fikile Mablula said he would refer the matter to the Competition Commission for it to assess if the fare increase was fair and justifiable.

KwaZulu-Natal Santaco Chairperson Boy Zondi says they will discuss the margin of increases with taxi associations.