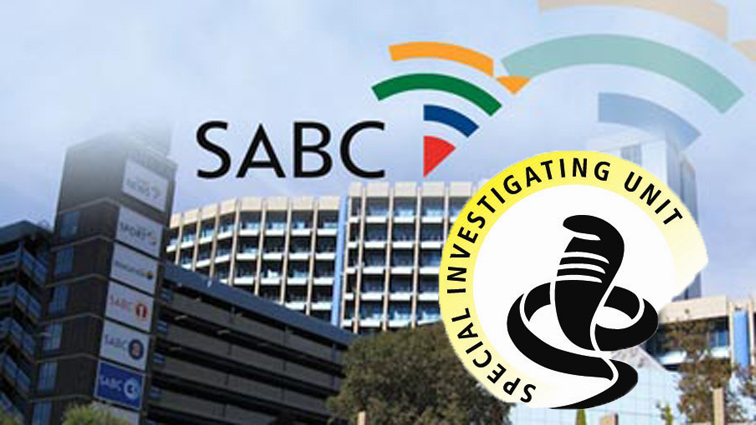 The High Court in Johannesburg has declared a contract awarded by the SABC in 2015 to consultancy company, Mott MacDonald, as unlawful and invalid. The awarding of the contract for the replacement of lifts occurred during the tenure of Hlaudi Motosoeneng.

The Special Investigating Unit (SIU) joined the SABC in the High Court for a review of the contract on the basis that the public broadcaster’s prescribed procurement policy processes were not followed during the awarding of the contract.

The matter was centered around the fact that the SABC did not award the contract on an open-bidding basis. It treated Mott MacDonald as a sole provider of services contrary to the regulatory rules of the procurement scheme.

Mott MacDonald was ordered to pay the profits made under the R7 million contract.

The company was also ordered to provide a detailed breakdown of its reasonable expenses verified by a duly qualified expert within 30 days.