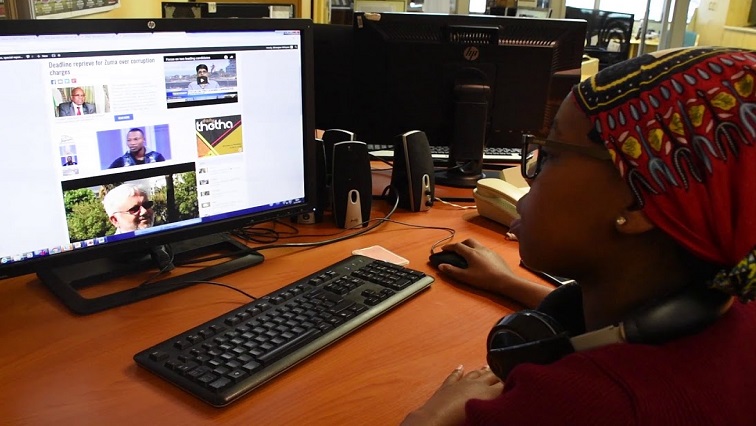 Women make up 70% of the unemployed people in South Africa. And those that have work, earn less than men and don’t have more disposable income to invest.
Stats show that around 40% of households are headed by women.
Financial advisers have called on women to save as much as they can, as they are likely to outlive their partners and shouldn’t be afraid to invest in more risky and growth-oriented investments such as equities.
Experts say women need guidance on the type of investment vehicles to choose from in order to grow their money quickly and be able to beat inflation.
They have urged women to start saving early to benefit from compound interest, and also ensure that the costs of investing are minimal and transparent.
In the video below, Almost 31% of women unemployed in South Africa:
FNB CEO Aneesa Razack says women generally live longer and diversifying and investing in more risky investments could help them get good returns.
“When it comes to diversifying, it’s important to invest your money in the right type of investment for it to grow. Remember, your grandmother would tell you back in the days, we used to get so much with the money.”
Oracle Brokers Financial planner, Neo Mmatli says, “Because women are outliving their partners, they need to have a financial goal and it should be aligned with their financial needs so that even if they retire their money should sustain them post-retirement.”
Households headed by women
About 40% of households in South Africa are headed by women and this is one of the factors making it difficult for them to save. But saving as little as you can make a huge difference, especially if you start early.
Those who are married or cohabiting are urged to take charge of their own finances instead of relying solely on their partners.
Mmatli says, “As women, we are taught to believe in fantasies. We have earned that. No one is coming. Women should equip them with financial knowledge. They should look at risk and investment planning. Having an emergency fund of at least 3 months of your salary will help you deal with unforeseen emergencies instead of relying on credit. This money should be invested where it would be easily accessible.”
In the video below, women demand jobs, basic services:
‘Spend less than you earn’
Meanwhile, Razack says the first principle is to spend less than you earn. “The first principle is to spend less than you earn and find out where you can curb spending and have an emergency fund.”
Only about 6% of South Africans are likely to retire comfortably and having a pension or provident fund alone might not be enough to ensure that you have sufficient money for your golden years.
Having a retirement annuity and other investments such as a tax free savings and property could help boost your retirement funding.
In the video below, the rise of female-driven economy: