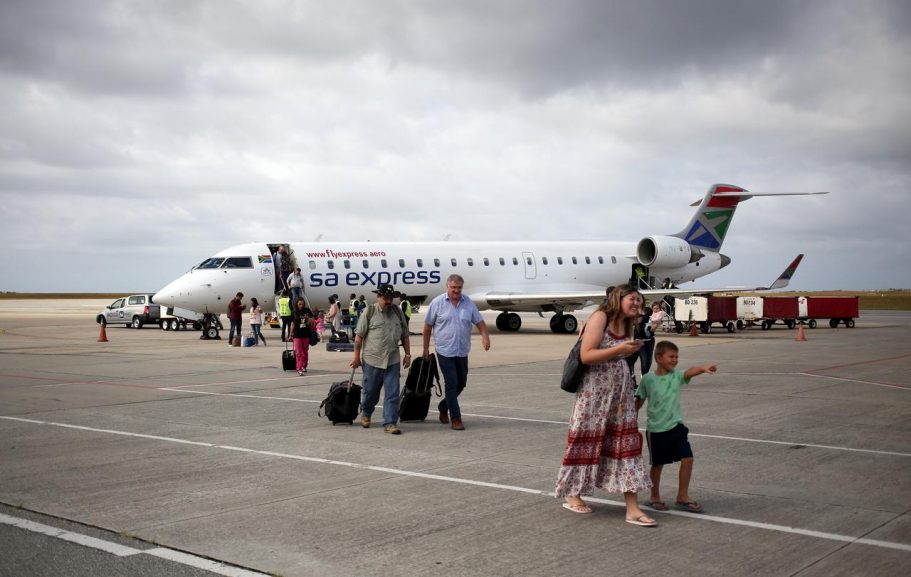 SA Express employees are bidding to buy the state-owned airline in an attempt to save jobs and to prevent the carrier’s final liquidation.

A special vehicle created to bid for the airline’s assets would be backed by private investors and Fly SAX, with the employees as the owner.

Fly SAX Spokesperson Thabsile Sikhakhane says employees who have not been paid salaries since February want total ownership of the airline.

“What we have done so far is that we’ve met all the requirements for the first phase of the bidding requirements and we are now on the second one so we’ve really made good moves. We have also approached quite a few anchor investors who are ready and are just waiting for approval from the liquidators and equity partners,” says Sikhakhane.

SA Express staff protested outside the offices of the Department of Public Enterprises in June, demanding answers on the payment of outstanding salaries.

A few weeks prior, they had handed a list of demands to the Presidency in another demonstration outside the Union Buildings.

In the video below, workers say they demand answers from government: