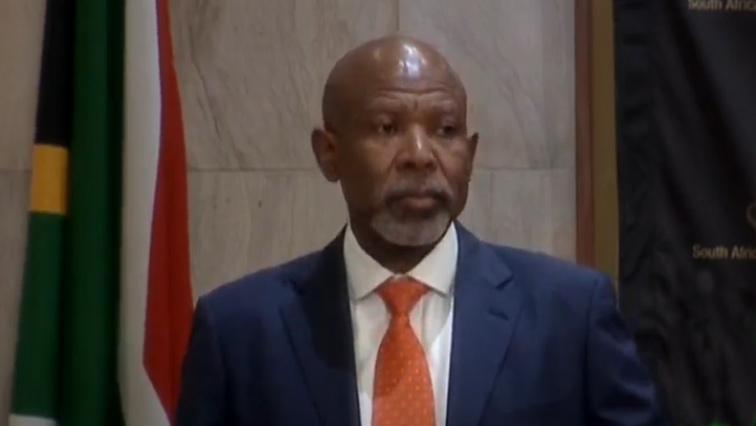 The Reserve Bank has decided to keep the repo rate unchanged at 3.5%, meaning that the prime lending rate remains at 7%.

Reserve Bank Governor Lesetja Kganyago says GDP is expected to grow by 3.9% in 2021 and 2.6% in 2022 after a substantial contraction in 2020 linked to the coronavirus lockdown.

The economy contracted by 51%, annualised, in the second quarter of 2021.

In the video below, Kganyago announces interest rate decision:

Announcing the outcomes of the Bank’s Monetary Policy Meeting, Kganyago says the rand has depreciated against the US Dollar since January and investor confidence has decreased.

“With a sharp decline in investment potential growth estimates have been lowered resulting in smaller output gaps over the focused period.”

“GDP is expected to grow by 3.9% in 2021 and 2.6% in 2022. The rand has depreciated by 15.8% against the US dollar since January and remains below its estimated long run equilibrium value despite considerable appreciation since June.”