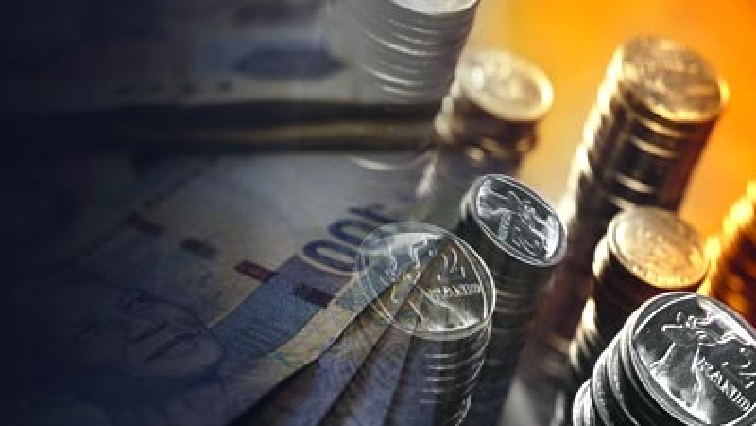 Stocks on Wall Street were set to take a breather from recent gains as a coronavirus stimulus package remained in focus ahead of a weekend deadline for a deal, with retail stocks rising on the possibility of strong holiday sales.

European markets are mixed in afternoon trade. Britain’s FTSE 100 is trading flat, the CAC 40 in France has dropped by 0.2 percent and Germany’s DAX is 0.3 percent higher.

The JSE is mixed at this hour. The All Share index is off by 1 percent at 59 945. Financials are 1.1 percent higher, and the Industrial 25 index has declined by 2.1 percent. The platinum mining index has gained 3 percent, the Top 10 Resources Index has fallen 1 percent, and the gold mining index is 1.4 percent to the good.

On the capital market, the yield on the R186 government bond is at 6,72 percent.

Gold is trading at 1 885 dollars and platinum at 1035 dollars per ounce. The price of Brent crude oil is at 51 dollars and 53 cents a barrel.