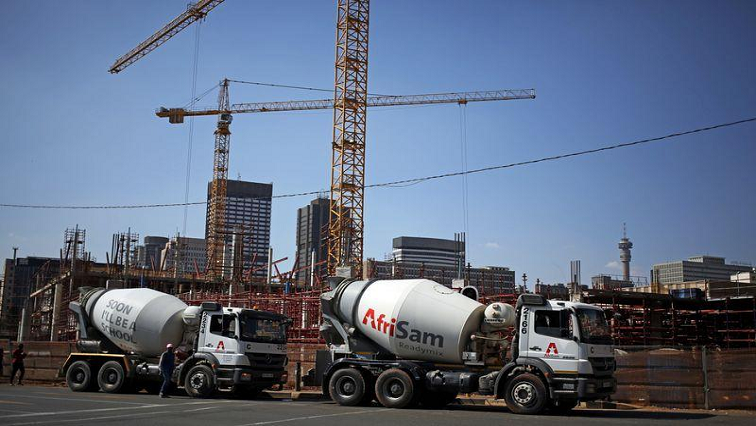 President Cyril Ramaphosa says a new economic era is being forged in South Africa and investment projects will play a key role in rebuilding the economy.

He was addressing the South African Investment Conference on its first day in Sandton, north of Johannesburg. Over a thousand delegates are attending the virtual conference.

“Over the past two years, this conference has earned its place at the centre of our economic agenda. It is an expression of our commitment to achieve economic growth through strong partnerships with our key role players – business, labour, and communities.”

The coronavirus pandemic has exacerbated the already ailing economy with the nationwide lockdown halting all business in March.

The economy was already in recession before the pandemic struck.

Ramaphosa says a manufacturing plant that was commissioned at the first investor conference has signed a preliminary agreement which will see it play a major role in combatting the economic effects of the coronavirus pandemic.

Cabinet has confirmed another gathering of foreign and domestic investors within the next two weeks to turn the situation around.

Speaking on the outcomes of the Cabinet meeting in Pretoria last week, Minister in the Presidency Jackson Mthembu said the gathering will focus on investment in the wake of COVID-19.

“This year’s conference will focus on the delivery of existing commitments to realise job creation and economic development. In addition, government will highlight actions taken to foster a conducive investment environment with a focus on economic reconstruction and recovery. The conference, as we all know, builds on the successes of the last two conferences which raised R664 billion laying a foundation for investment and accelerated economic growth.”