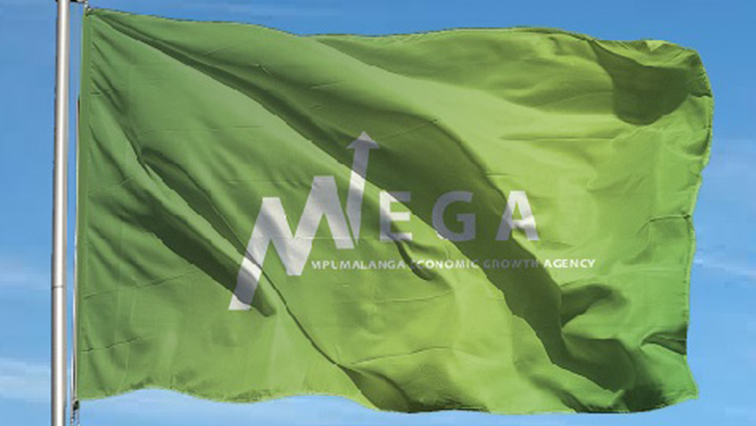 Five potential investors have pulled out from the Mpumalanga Special Economic Zone (SEZ) project which was expected to be established in the Nkomazi Local Municipality.

The project is aimed at creating jobs for the rural communities in Nkomazi and surrounding villages and boost the province’s economic activity.

The COVID-19 outbreak and budgetary constraints have delayed the implementation of the Special Economic Zone project, forcing potential investors to pull out.

Seven of the 11 potential investors of the Mpumalanga Economic Growth Agency (MEGA) R4.1 billion SEZ project are set to be pulling out with their combined R1,07 billion meaning that the project could be on the verge of collapse.

MEGA introduced the SEZ project in 2019 and it was promised that it will attract R4.1 billion in investments, at least R3.2 billion was supposed to be from direct foreign investment. However, some of the investors have opted to pull out.

MEGA’s sector specialist Herbital Maluleke confirmed that the investors informed them, through letters that they will no longer participate.

Maluleke says, “The issue of COVID-19 was one of the concerning reasons for the potential investors to move out. Secondly, we delayed the process of implementing the programme due to some budgetary issues that government had to provide to MEGA to implement.”

He says implementation of the project will be in phases until the year 2030.

“Once we have a master plan everyone will be able to come and invest within the park. So those were some of the major challenges we have experienced that led to the potential investors to withdraw. However, I would like to add this in terms of their withdrawal they didn’t withdraw completely. I didn’t request them to give me the formal communique in terms of their declining interest in investing in the SEZ,” says Maluleke.

Meanwhile, the Democratic Alliance (DA) in Mpumalanga says the Minister of Trade and Industry Ebrahim Patel must intervene to assist MEGA in trying to save the project.

The project is set to contribute significantly to the economic and industrial development of the Nkomazi region and the province at large.

The DA believes that potential investors are being scared off due to MEGA’s instability, and to make matters worse, the interim board was dissolved in June without concrete reason after serving just over a year.

In the video below, Mtsweni-Tsipane speaks on the province’s strategy to fight COVID-19: