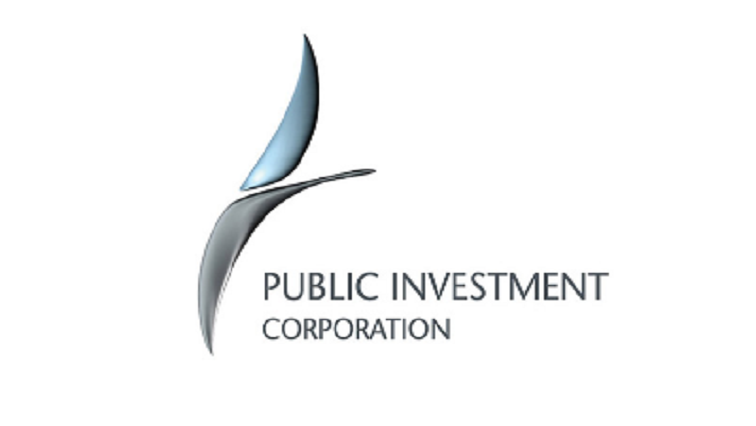 The Public Investment Corporation (PIC) has told Parliament that it has already implemented two-thirds of the recommendations of the Mpati Commission into allegations of impropriety at the entity.

President Cyril Ramaphosa had appointed a Commission of Inquiry into allegations of impropriety at the state-owned entity in October 2018.

It was headed by Justice Lex Mpati.

The PIC is responsible for investing the South African Government Employees Pension Fund.

CEO Abel Sithole says the PIC will make sure that it recovers some of the money it is owed, with specific reference to the R4.3-billion invested in AYO Technologies.

The PIC has been instructed to recoup the invested funds with interest from the company.

In March last year, general manager for listed equities at the PIC Lebogang Molebatsi told the PIC Commission that he believes former CEO Dr Dan Matjila should be held accountable for the AYO Technology deal.

The Commission heard that Matjila appeared desperate to see the deal done.

The former Risk and Compliance head Paul Magula also told the Commission that former CEO even came back from leave to force a meeting where the deal was approved.

Magula labelled the deal as a reckless investment decision as no proper due diligence was conducted.

In the video below, Matjila gives his testimony on the AYO Technology deal: