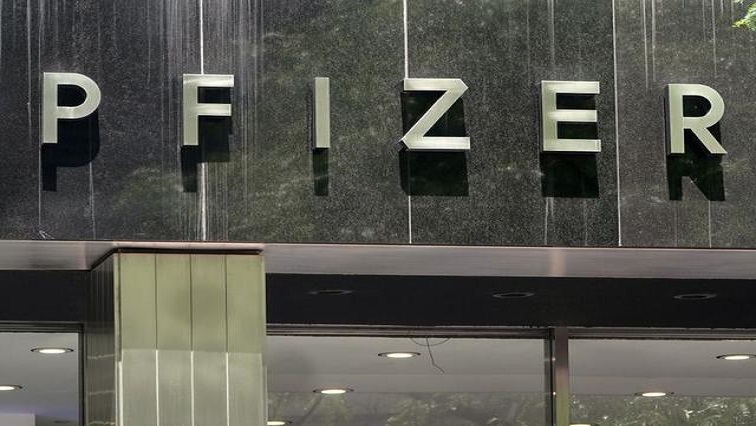 Global shares bounced on Friday while safe havens such as the dollar were on the defensive as investors welcomed news that drugmaker Pfizer Inc could have a coronavirus vaccine ready in the United States by the end of this year.

But concerns that a teetering recovery in the world economy could be scuttled by a resurgence in the COVID-19 pandemic in Europe and the United States kept oil prices under pressure, and 10-year German bond yields near seven-month lows.

Shares of Pfizer jumped 3.8%, and the stock was the biggest contributor to the S&P 500’s gains on Friday. The U.S. drugmaker said it could file for U.S. authorization of the COVID-19 vaccine it is developing with German partner BioNTech as early as late November.

As the global race to develop a coronavirus vaccine heats up, financial markets have tracked every twist and turn, hoping a successful deployment would hoist the world economy into a sustained rebound after a harrowing shutdown in the spring.

Some analysts say investors are now trying to look past the near-term ups and downs that accompany vaccine development to focus on a likelier turnaround in 2021.

“There is a general consensus that things will be better next year,” said Rick Meckler, a partner at Cherry Lane Investments, a family investment office in New Jersey. “We go back and forth, but people are somewhat hopeful.”

The cautious optimism also benefited European shares. The pan-European STOXX 600 jumped 1.3%, while shares in London, Frankfurt and Paris all climbed between 1.5% and 2%.

For the year, however, European shares have lagged their U.S. and Asian peers.

The pan-European STOXX 600 is down almost 12% so far this year, compared with an 8.3% gain in the S&P 500 and a 5% rise in MSCI’s broadest index of Asia-Pacific shares outside Japan.

Chinese stocks edged down 0.2%, but the main stock index was up for the week for the third consecutive week.

The improved mood on trading floors dented the U.S. dollar, usually perceived as a safe-haven asset. The dollar slipped 0.1% to 93.700 against a basket of six major currencies.

A softer dollar helped the euro regain some ground, with the common currency rising 0.2% to $1.1718.

Sterling was on the defensive after UK Prime Minister Boris Johnson told businesses to get ready for a no-deal Brexit in case negotiations with the European Union fail to produce a free trade agreement.

But assurances that Britain would continue to talk to European Union representatives early next week fed hopes that a deal could be reached. That gave sterling some reprieve, and it pared earlier losses to be up 0.2% at $1.2927.

Still, in a sign that the world economy is struggling and investors are not unanimously upbeat about the outlook, oil prices fell on concerns that the spike in COVID-19 cases in Europe and the United States will curtail demand in two of the world’s biggest fuel-consuming regions.

“It’s a tug-of-war between risks that are well-flagged, the pandemic, the U.S. election, Brexit, and at the same time hope that these same risks can be resolved in matter of weeks or months”, said Emmanuel Cau, head of European equity strategy at Barclays.