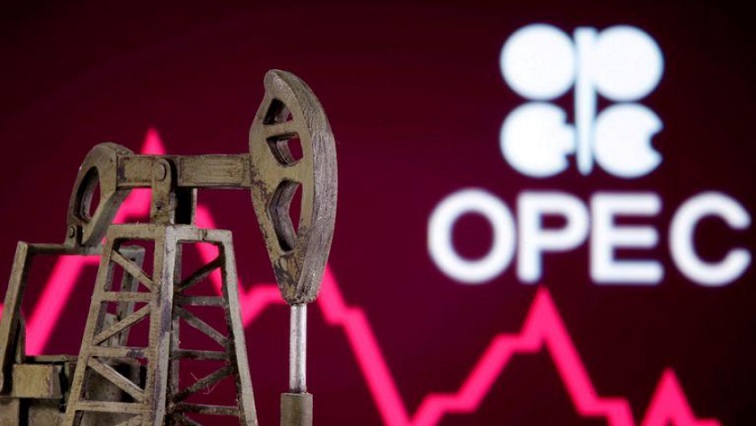 World oil demand will rebound more slowly in 2021 than previously thought as coronavirus cases rise, OPEC said on Tuesday, adding to headwinds faced by the group and its allies in balancing the market.

Demand will rise by 6.54 million barrels per day(bpd) next year to 96.84 million bpd, the Organisation of the Petroleum Exporting Countries said in a monthly report. The growth forecast is 80 000 bpd less than expected a month ago.

Oil prices have collapsed as the coronavirus crisis curtailed travel and economic activity. While in the third quarter an easing of lockdowns allowed demand to recover, OPEC sees the pace of economic improvement slowing again.

“While the 3Q20 recovery in some economies was impressive, the near-term trend remains fragile, amid a variety of ongoing uncertainties, especially the near-term trajectory of COVID-19,” OPEC said of the economic outlook.

“As this uncertainty looms large, amid a globally strong rise in infections, it is not expected that the considerable recovery in 3Q20 will continue into 4Q20 and in 2021.”

The group also cut its estimate of world oil demand in the current quarter by 220 000 bpd. It left its estimate of the scale of this year’s historic contraction in oil use steady at 9.47 million bpd.

To tackle the drop in demand, OPEC and its allies, known as OPEC+, agreed to a record supply cut starting on May 1, while the United States and other nations said they would pump less.

In the report, OPEC said its output fell by 50 000 bpd to24.11 million bpd in September. That amounted to 104% compliance with the pledges, according to a Reuters calculation – up from August’s figure of 103%.

OPEC also forecast demand for its crude will be 200 000 bpd lower than expected next year at 27.93 million bpd, because of the reduced global demand outlook.