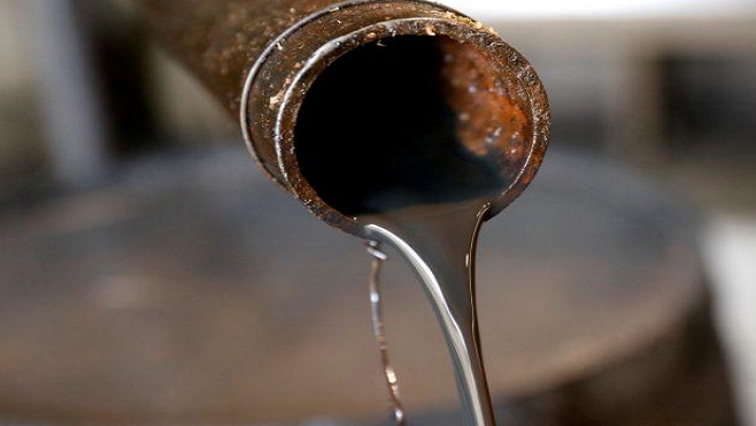 Oil prices rose about 1% on Friday, after hitting their highest in a year and closing in on $60 a barrel, supported by economic revival hopes and supply curbs by producer group OPEC and its allies.

Oil was also supported as US stock markets hit record highs on signs of progress toward more economic stimulus, while a US jobs report confirmed the labor market was stabilising.

US crude futures gained about 9% this week, the biggest percentage gain since October, in part due to US inventories last week dropping to levels last seen in March.

Brent rose about 6% for the week.

“Brent is eyeing the $60 level now that OPEC+ has successfully eased most supply side concerns and optimism on the COVID front improves globally,” said Edward Moya, senior market analyst at OANDA in New York.

“The fundamentals remain solid for crude, but a consolidation seems likely given the recent runup.”

The last time Brent traded at $60 a barrel, the pandemic had yet to take hold, economies were open and demand for fuel was much higher.

The rollout of COVID-19 vaccines has fed hopes of demand growth, but even optimists, such as the Organization of the Petroleum Exporting Countries which expects a market deficit throughout 2021, do not expect oil consumption to return to pre-pandemic levels until 2022.

“What is really helping the market today, and is a more valid reason for the price rise we see, once again comes from Saudi Arabia and its top firm, Aramco,” said Rystad Energy’s head of oil markets Bjornar Tonhaugen.

Aramco raised its Arab Light official selling price (OSP) to Northwest Europe for March by $1.40 a barrel from the previous month. This could signal Saudi Arabia is more confident in the demand outlook, feeding bullish sentiment, Tonhaugen said.

OPEC and allies, collectively known as OPEC+, stuck to their supply tightening policy at a meeting on Wednesday.

The US oil rig count, an early indicator of future output, has risen for five straight months. This week, the number of rigs rose by four to 299, the highest since May, according to energy services firm Baker Hughes Co.