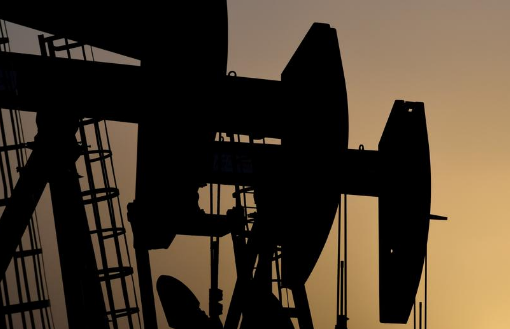 Oil prices climbed on Tuesday, paring losses from the previous session, as markets broadly rose on growing confidence in a global recovery with pandemic lockdowns easing.

New York City, the US city hardest hit by the novel coronavirus outbreak, began reopening on Monday after about three months, in a sign that life is returning to pre-outbreak routines that could spur fuel demand to return.

US crude stockpiles are estimated to have fallen by 1.5 million barrels last week, a preliminary Reuters poll showed ahead of a report from the American Petroleum Institute industry group later on Tuesday.

Six analysts estimated gasoline inventories fell by about 100 000 barrels in the week to June 5. However, they expect distillate stocks, including diesel and heating oil, rose by 2.9 million barrels.

The Organization of the Petroleum Exporting Countries (OPEC), Russia and other producers, a grouping called OPEC+, on Saturday agreed a one month extension through July of a record 9.7 million barrels per day output cut.

However, Saudi Arabia said on Monday the kingdom and its allies Kuwait and the United Arab Emirates would not extend an additional 1.18 million bpd in cuts on top of the OPEC+ cuts in July.

At the same time, Libya, which has been out of the market since January, has resumed producing.

“That profile of how supply restarts and how it marries up to demand growing, that’s going to be the tightrope the market has to walk in coming months and probably into next year,” said Shaw.