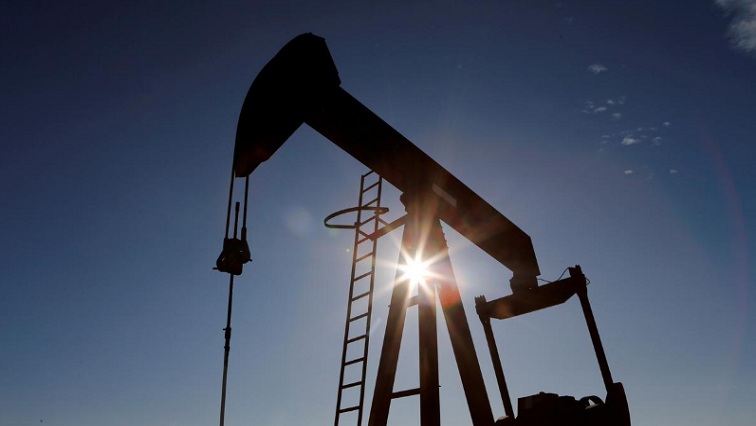 Oil futures rose on Wednesday after an industry report showed that US crude inventories fell by more than expected as prices continued to be supported by news of successful trials of a vaccine for coronavirus.

Crude stockpiles fell by 5.1 million barrels last week to about 482 million barrels, industry group data showed on Tuesday, compared with analysts’ expectations in a Reuters poll for a reduction of 913 000 barrels.

Gasoline inventories dropped by 3.3 million barrels, the API data showed, against expectations for a draw of 263 000 barrels in a Reuters poll.

Distillate fuel stocks, which include diesel and heating oil, were down by 5.6 million barrels versus expectations for a draw of 1.9 million barrels.

Oil prices also “continue to revel on the back of Pfizer’s vaccine announcement,” Innes said.

Brent gained nearly 3% on Tuesday, with US oil rising by a similar amount after initial trials data showed the experimental COVID-19 vaccine being developed by Pfizer Inc and Germany’s BioNTech was 90% effective.

Both Brent and US oil prices are up more than 10% this week.