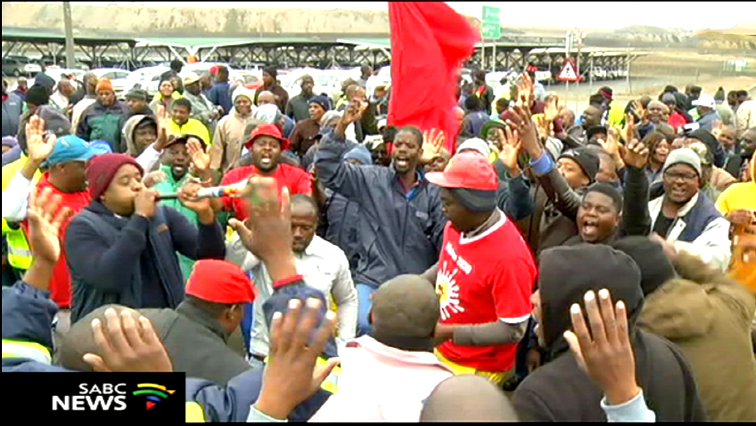 The union says it will take legal action if the workers are not reinstated.

In July last year, employees and shop stewards downed tools accusing the company of failing to comply with COVID-19 health and safety protocols.

“Our members took a decision in terms of their own health and safety to embark on a work stoppage on the 17 July 2020 and for this VWSA responded brutally and very harshly and took action to dismiss workers after they steamrolled and unilaterally suspended them. We condemn these actions in the strongest manner and we have made it absolutely clear that we are prepared to go to court and defend the jobs of our members,” says Numsa National Spokesperson, Phakamile Hlubi- Majola.