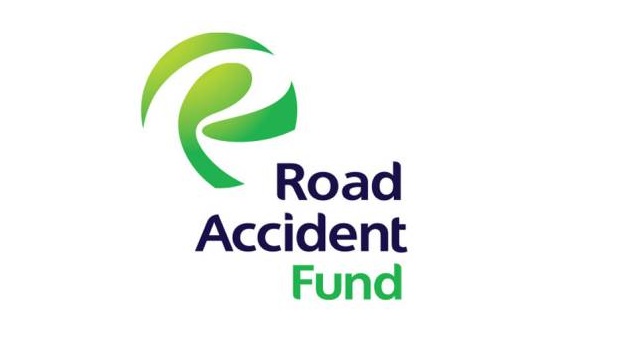 The National Union of Metal Workers of South Africa (Numsa) has expressed concern about the state of the Road Accident Fund (RAF).

This follows newspaper reports that the organisation needs R49 billion in order to settle 45 000 claims for between five to ten years.

According to Transport Minister Fikile Mbalula, more than 6 000 claims have not been settled in the last 10 years.

There are also concerns that RAF is facing liquidation.

It follows a court application launched by an attorney’s firm claiming it is owed over R20 million in fees.

“Decisive action must be taken to clean up the rot. This is particularly urgent in light of the court judgment by Judge Denise Fisher of the High Court who exposed massive irregularities and collusion between the attorneys on the panel of the RAF, medical and financial experts as well as RAFs own officials.”

“We are calling on the Board, we’re calling on the CEO to act decisively. He must investigate the panel of attorneys and to ensure that over billing did not take place and they must also make sure that they recover those monies from those law firms,” explains Hlubi-Majola.

She adds that the situation at RAF should be blamed on the government.

“We are on record as Numsa – from as early on as 2017 where we raised the alarm against the wasteful expenditure at the RAF. It has huge debt levels and this has been the case for many years. Like all our SOE’s government has been a delinquent shareholder. The poor state of RAF occurred under its [government ] watch. As Numsa we will do everything in our power to protect jobs and to also ensure that RAF is not liquidated,” adds Hlubi-Majola.