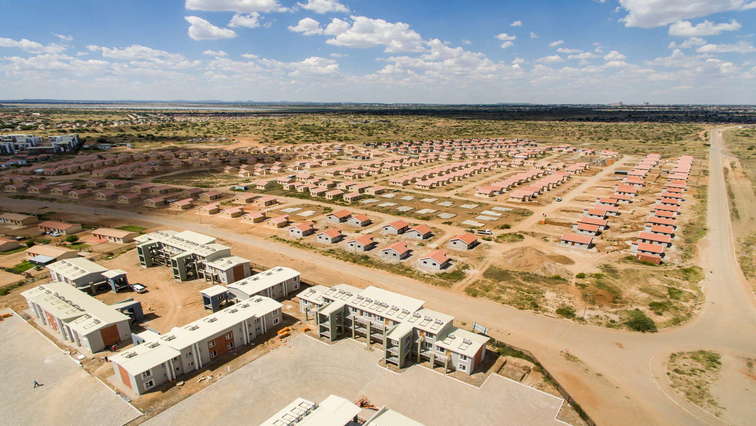 Workers at Lerato Park in Kimberley in the Northern Cape are at loggerheads with their local councillor, Paul Kok, who they say is acting against instructions from Premier Zamani Saul, that all projects in their area are for the residents.

The workers, who are contractors, say the councillor is not giving them job opportunities at a massive multi-million rand housing project currently under way in the area.

The contractors also accuse the local councillor and the local community liaison officer of demanding money and sex for jobs.

Accusations of bribes and sex in exchange for jobs have marred the completion of the Lerato Park Housing project.

Workers recently protested at the project site where they accused the local councillor and the community liaison officer of soliciting sexual favours and bribes in order to secure jobs such as painting and laying paving. They also accuse the councillor of facilitating the removal of workers from the project when they voiced concerns about underpayment and side-lining others.

“The premier must come and repeat what he said, that every project that comes here must employ locals because we are bullied by the councillor,?” says a worker.

“They told me that it is Friday and I should give them something to buy cooldrink if I want to work. I refused to do that because this is my ward and I should not have to pay to work,” says another worker.

“What about the people who live here? Where is our work and where are the jobs that we are supposed to benefit from so that we can feed our families?” says a worker.

Workers who accused the councillor and community liaison officer of soliciting sex for jobs refused to share their stories on the record for fear of victimisation.

Local councillor Paul Kock denied knowing any of the protesting workers. However, Kock admitted that he brought together some of the contractors and the hiring firm.

“I’m not involved in construction and I can’t intervene or interfere in construction issues. When this project started, I brought them together and they established a business forum. Some of them who are making these allegations were not even part because they were not in Lerato Park that time. So, I brought those who were here and said here is an opportunity for you to come and work but you are going to work under the super sub-contractor. I’m not involved. Mine was to make sure that we have people who are involved in this project,” says Kock.

The provincial Co-operative Governance, Human Settlements and Traditional Affairs Department confirmed that a hearing was scheduled to probe the allegations of jobs for sex and bribery.

However, this was cancelled after the workers, fearing victimisation, did not attend.