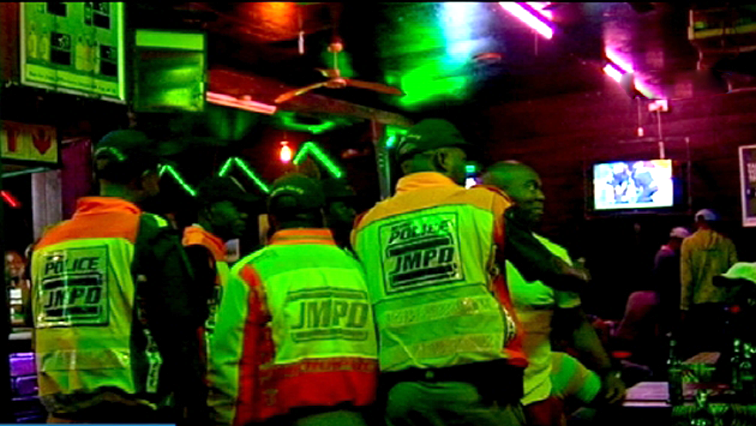 The Northern Cape Liquor Board has warned local nightclub owners not to open in accordance with disaster management regulations under Alert Level 1, which prohibit the operation of nightclubs during the COVID-19 pandemic.

Local authorities, including police and the liquor board, were put on high alert after some nightclubs in the area resumed operations.

The liquor board is warning club owners that they run the risk of losing their operating trader’s licenses should they be caught opening their doors. However, for some club owners, the national lockdown regulations are having a devastating impact on their business.

A local general manager at a nightclub which has not yet re-opened, Zibi Mahloko, has questioned the logic of allowing taverns to operate while nightclubs remain closed.

“We got more space, taverns do not have space. We have space and we could adhere to COVID regulations. So I don’t understand why are taverns open and nightclubs are still closed.”

These owners are not the only ones impacted by the regulations. Waitresses, club security personnel and deejays are now out of jobs.

Northern Cape police say they have already closed at least two popular nightclubs in Kimberley and will be stepping up operations to ensure these clubs remain closed.