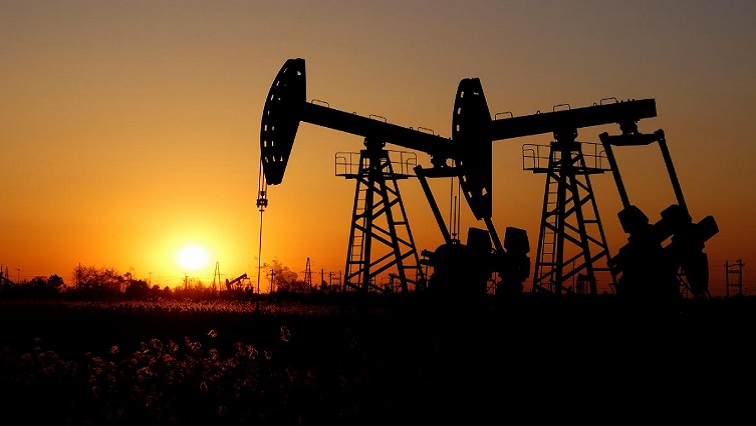 Nigeria did not fully comply with a pact by oil producers to rein in output to balance markets but will make additional cuts to make up for the lapse by mid-July, the head of the Nigerian National Petroleum Corporation Mele Kyari said on Wednesday.

Nigeria had exceeded its quota for production cuts under an OPEC+ deal by a little less than 100 000 barrels per day (BPD) in May, Kyari said in an online interview with Dubai-based research firm Gulf Intelligence.

Africa’s top oil exporter aims to reach full compliance by “maximum, middle of July”, Kyari said, adding the country will by that point need to cut an additional 40 000-45 000 BPD in order to compensate for its earlier over-production.

Kyari said there had been technical challenges to reining in Nigeria’s output but the country was fully committed to the cuts.

The Organization of the Petroleum Exporting Countries, Russia and other producers agreed in April to cut supply by 9.7 million barrels per day (BPD) in May and June to support prices as coronavirus lockdowns caused demand to collapse.

The group, known as OPEC+, agreed on Saturday to sustain those cuts, equal to about 10% of global supply, through July.

It also demanded countries such as Nigeria and Iraq, which exceeded production quotas in May and June, compensate with extra cuts from July to September.

In a webinar with Nigerian oil industry stakeholders later on Wednesday, Kyari said that an oil price estimate of $27 per barrel for Nigeria’s revised budget could be on the low side as prices are recovering from two-decade lows.

“There’s a hope and expectation that with all the rebalancing that’s going on we could reach $42-$45 before the end of the year, which could compensate for the low prices in March and April,” he said.

Kyari said that Nigeria aimed to cap production costs at $10 a barrel by 2021 in order to remain competitive: “if you can’t do this, you walk away, this is not a business of subsidies.”