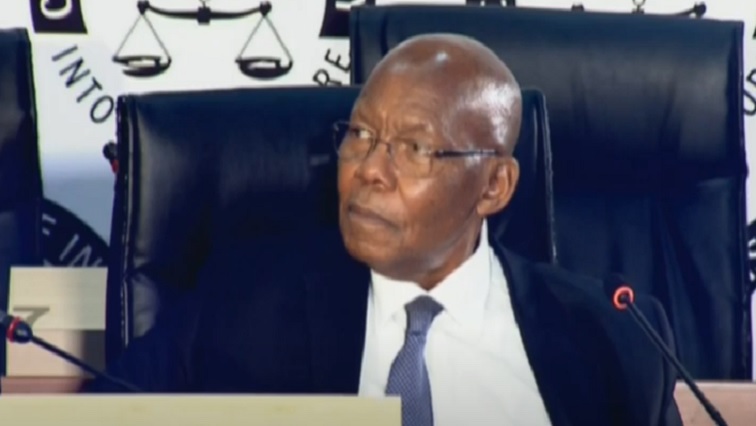 Former Eskom Board Chair Ben Ngubane has testified that he never interacted with Gupta-linked business associate, Salim Essa, while he was still at the helm of the power utility.

The State Capture Commission of Inquiry investigators drew several private emails between Ngubane and a businessman. Ngubane refuted the Commission’s claims that the emails were from a businessman.

He found himself at the centre of private email correspondence trying to influence terms of the contracts at the power utility.

Ngubane told the Commission that the private emails were from the former Director-General at the Department of Public Enterprises Richard Seleke.

Inquiry evidence leader Pule Seleka said it was strange for the director-general to use his private email when communicating in his official capacity.

Ngubane also indicated that he occasionally used his private email to do official work-related to Eskom.

“Dr. Ngubane did you have Eskom private email when you were at Eskom?  “I did,” Ngubane replied.

“Is there a reason why the communication here appears to be from your private email as opposed to your Eskom email?”

“I used to plug my computer which converted my private emails to Eskom. So, I was not concerned.”

In the video below, Ngubane testifies before the Commission:

Ngubane also told the Commission that he did not have a problem with the Department of Public Enterprises approving Eskom’s media statements.

This is after it emerged that a former manager in Ngubane’s office Suzanne Daniels sent an email containing a draft media statement to the former Director-General Richard Seleke for approval.

He told the Commission that there was pressure to constantly update the government on all developments at Eskom.

“This is difficult. I agree with you. In a normal company, this will not happen, but there was so much pressure from the War Room; Minister and DG to be informed. So, I was not averse to them taking an interest.”

Ngubane said that Zola Tsotsi’s claim earlier this week that they were a ‘Gupta Board’ was disgusting and unfortunate.

Tsotsi’s testimony at the Commission: