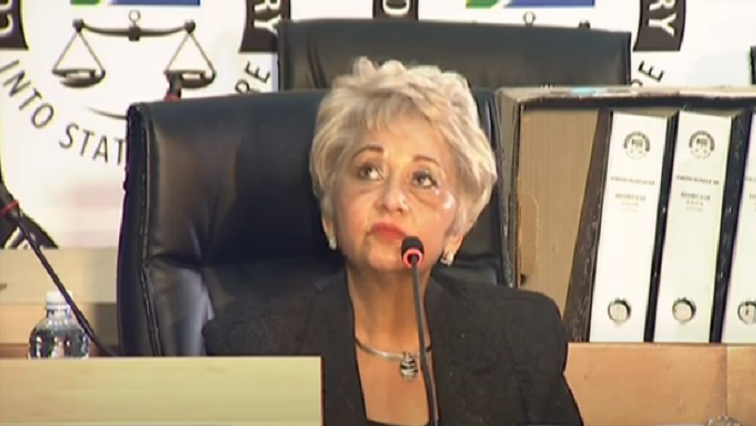 Former Eskom board member Venete Klein says she recalls seeing former board chairperson Ben Ngubane appearing relentless on the phone with former Public Enterprises Lynne Brown before a major decision was made. She has told the Commission of Inquiry into State Capture in Johannesburg that the decision related to the inclusion of the power utility’s former finance director on the list of executives who were to be suspended in 2015.

Other witnesses including former Eskom chairperson Zola Tsotsi have testified in the past that the instruction to suspend the four executives at the time came from former president Jacob Zuma.

“I found it strange that Dr Ben was running in and out and back and forth. I think what Dr Ben said was that he was on the phone with the Minister. That happened in that P&G meeting and I think it’s at that point when that name went back on. What exactly the minister said to him or did not say I cannot account for; you’ll have to ask Dr Ben. But it was at that stage, remember the minister said people who he’s responsible for, so what was said between Dr Ben and the Minister, I don’t know.”

Venete Klein gives testimony at the Commission of Inquiry into State Capture: