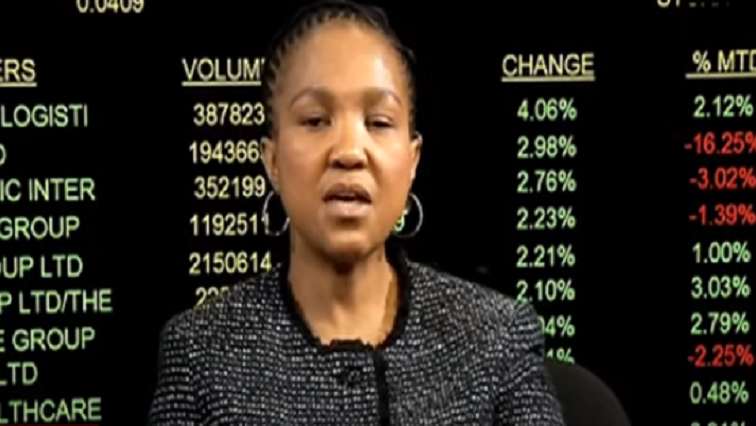 Nedbank Group Chief Financial Officer Raisibe Morathi has resigned from the lender to take up a similar role at Vodacom Group, the companies said in separate statements on Tuesday.

Morathi has been the group CFO at Nedbank since 2009, where she was responsible for leading a team of over 900 people involved in finance, operations and strategy.

She will join Vodacom from November 1.

Vodacom and other mobile operators in Africa are looking to offer lending and other financial services to the vast majority of Africans who do not have bank accounts, a move likely to threaten traditional and digital banks.

They are also seeking to expand their mobile payment apps into online market places to leverage their network and customer base.

Morathi, who will leave Nedbank on September 30, succeeds Till Streichert following his departure in June.

In a separate statement, Nedbank said it has appointed Mike Davis as CFO designate with immediate effect and as the group’s CFO from October 1.