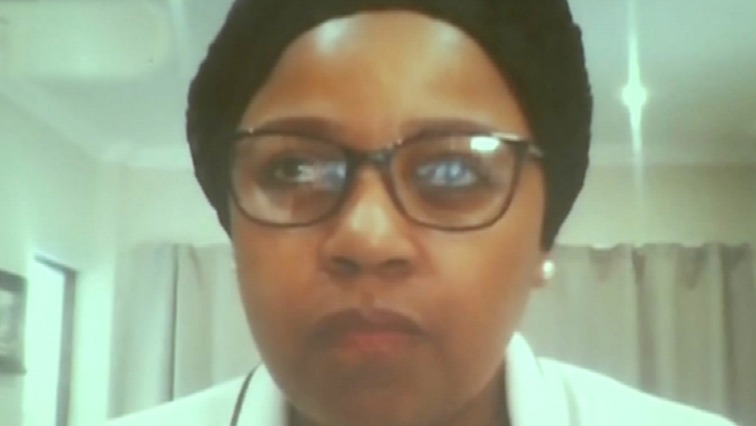 The Commission adjourned yesterday after Myeni revealed the name of a witness that Chairperson Raymond Zondo had ordered must be withheld.

Myeni is being led by evidence leader Advocate Kate Hofmeyr via video link.

“I would now like to move to the allegation of cash having been provided to you from time to time by Bosasa representatives. Mr Agrizzi said Watson had told him that he was giving you R300 000 a month for the President and that it was being paid to the Jacob Zuma foundation? Ms Myeni are you aware of that allegation?”

Myeni: “Chairperson, may I not respond to the question so that I don’t incriminate myself.”

Zondo has indicated his intention to charge Myeni for revealing the identity of a secret witness dubbed Mr X.

He has since ordered that Mr X’s identity remain a secret going forward, adding that Myeni breached the rules of the Commission for witness protection.

Myeni’s lawyers say they understand the seriousness of her misconduct, and requested Zondo to defer his charge to Tuesday next week to give them time to respond.

Zondo also cautioned Myeni against her silence, saying her decision to refuse to answer questions does not mean no finding will be made about her.

He said Myeni’s actions may impact the findings of the commission in reference to the testimony and evidence of some witnesses who have implicated her.

In the video below, Myeni testifies via video link for the third consecutive day: