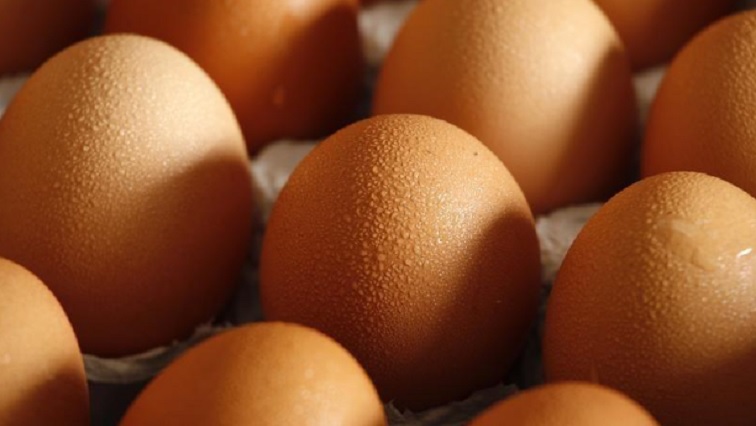 Statistics South Africa (Stats SA) says despite a 0.4% increase in the price of food items in the first and second weeks of April, the overall prices of essential goods remained low during the initial lockdown period.

Stats SA says products that experienced the biggest rise in prices between 2 and 16 April were milk, eggs and cheese. They jumped by a massive 2.9% in just two weeks.

However, the Stats SA data shows that the overall prices of essential products actually decreased by half of a percent during Level 5 of the lockdown in April.

“You do see quite a lot of fluctuation from week to week, particularly with promotions and discounts and that sort of thing. But if we look overall probably there was weak consumer demand in April, which is kind of the underlying reason why you might have prices falling rather than overall increasing. So the fact that many people were not working, the fact that many shops were closed, people’s incomes were probably reduced,” says Chief Director of Price Statistics, Patrick Kelly.