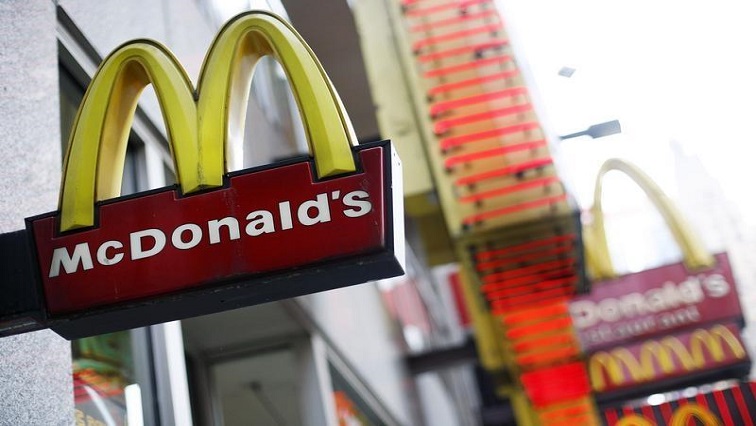 McDonald’s Corp said on Monday it sued former Chief Executive Steve Easterbrook to recoup tens of millions of dollars in severance and benefits, claiming he covered up and lied about sexual relationships with at least three employees.

The lawsuit came nine months after McDonald’s ousted Easterbrook without cause, after determining he had engaged in a non-physical, consensual relationship with an employee that violated the fast food chain’s policy.

McDonald’s said it reopened the matter last month after receiving an anonymous tip, and discovered Easterbrook engaged in the sexual relationships with employees in the year before his departure.

Lawyers for Easterbrook did not immediately respond to requests for comment. When he left McDonald’s, Easterbrook called his consensual affair with an employee a “mistake,” and that it was “time for me to move on.”

Easterbrook’s severance package was worth $41.8 million when he left the Chicago-based company, executive pay firm Equilar has estimated.

But McDonald’s said Easterbrook no longer deserved that payout because of his “silence and lies,” and that had its board known the full picture it would have fired him “for cause.”

In its complaint in Delaware Chancery Court, McDonald’s said it had found dozens of nude or sexually explicit photos of women, including the three employees, that Easterbrook sent to his personal email account from his company email account.

McDonald’s said Easterbrook deleted the emails and attached photos from his company-issued phone shortly before his ouster, but they remained on a company server without his being aware.

It also said Easterbrook approved an “extraordinary” stock grant of hundreds of thousands of dollars to one employee soon after their first sexual encounter, and lied to investigators by denying any physical sexual relationships with employees.

Easterbrook, a native of England, became McDonald’s chief executive in March 2015. He had been credited with modernizing the chain, introducing touch-screen kiosks and launching an all-day breakfast menu.

McDonald’s corporate values, which was last done in 2008, emphasizing the need to “do the right thing.”

In an employee memo on Monday, Kempczinski said McDonald’s does not tolerate behavior inconsistent with its values and that Easterbrook’s conduct “deviated from our values in different and far more extensive ways” than it had known.

“Letting CEOs off with a free pass and a large paycheck is not getting the message across,” Hubbard said in an email.