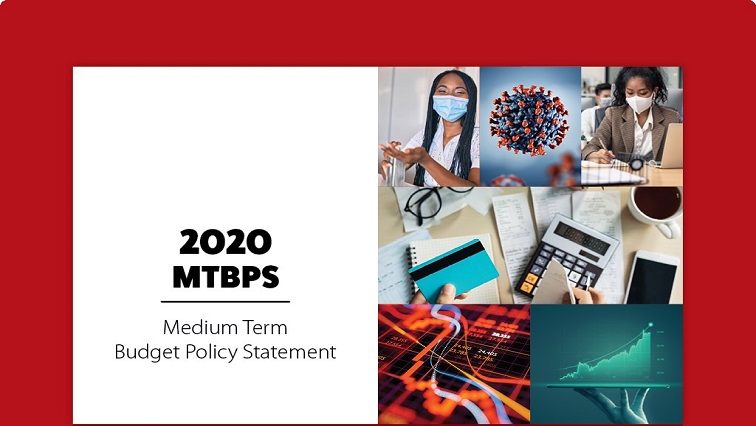 Mboweni will present one of the most difficult budgets in the face of falling government revenues due to the lockdown to curb the spread of the coronavirus.

Among new measures to boost revenue that the Treasury is considering include the wealth tax, use of pension funds and incentives for foreign investors.

Meintjes says: “The idea of wealth tax is almost crazy, because if you take a farmer he has huge assets but he may have little income based on those assets. So if you’re going to tax the wealth, life is going to be extremely difficult for certain sectors of society. If you tax companies too badly, no economic activity will take place as a result. To put it bluntly, we are going to have the toughest budget you’ve ever seen.”

If a wealth tax is announced, it will be the first time that a tax targeting the wealth of the country’s super-rich is introduced in South Africa, as outlined in the video below: