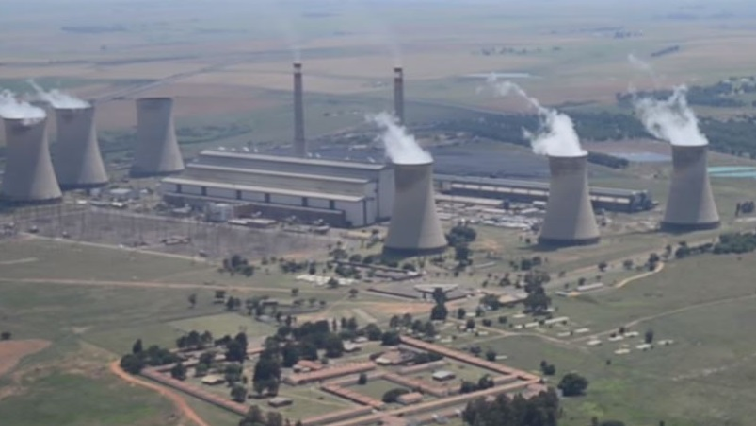 Japanese resources company Marubeni Corp will pull out of the Thabametsi South African coal plant project, the group told Reuters on Wednesday, following the withdrawal of some South African investors this week.

“As per our policy that we will not develop any new coal power project, we are in process of the withdrawal from the (Thabametsi) project with the Government of South Africa,” a Marubeni spokesman said in response to questions from Reuters.

He did not give further details.

Earlier this week, South Africa’s biggest state pension fund manager the Public Investment Corporation (PIC), and the Industrial Development Corporation (IDC), told Reuters they would no longer support the project, which was planned to come online in 2021.

Companies around the world are coming under increasing pressure to ditch investments in coal, the most polluting of fossil fuels, and switch to greener forms of energy.

In 2018, Marubeni pledged to halve its net coal power generating capacity of about 3 gigawatts (GW) by 2030 to cut greenhouse gas emissions. On Monday, the company said it was increasingly difficult to sell its stakes in coal-fired power plants overseas.

Marubeni, along with KEPCO, holds a joint 50% stake in the $2.1 billion coal plant that was to be built in the Limpopo province’s Waterberg region, which has reserves of coal amounting to between 40% and 50% of South Africa’s estimated 30 billion tonnes of remaining deposits, according to the Minerals Council South Africa.

EarthLife Africa and groundWork have previously argued that the project would have a “devastating climate impact”, with emissions around 60% higher than state utility Eskom’s recently built big coal plants, Medupi and Kusile.

The Thabametsi power plant was one of two private coal power projects which had their bids accepted in 2016 as part of government’s Independent Power Producer programme, aimed at easing crippling power shortages in South Africa.