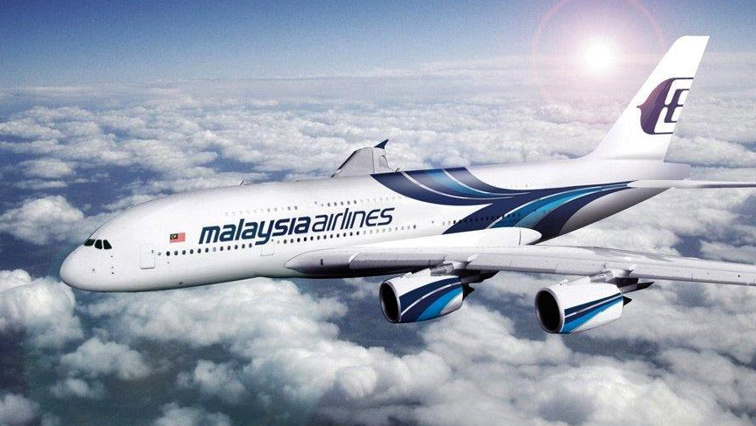 Malaysia Airlines’ aircraft operating lessors will vote on the airline’s restructuring scheme on Wednesday, the parent company of the national carrier said on Saturday.

The lessors are among 40 creditors to which the airline owes16 billion ringgit ($3.9 billion).

To push ahead with its restructuring – a major step for the company, long beset by high costs and a bloated workforce and further upended by COVID-19 – Malaysia Airlines needs approval from aircraft operating lessors holding at least 75% of the money owed.

Malaysian Aviation Group (MAG), confirming the date of the meeting first reported by The Edge Weekly, said creditors have been divided into seven classes and that it is only taking aircraft operating lessors to the British court that is adjudicating its restructuring plans.

Last month, MAG said it had obtained the court’s approval to proceed with the meeting, the outcome of which will be reported to the court at a hearing on February 22.

The airline hopes to reach bilateral agreements with other classes of creditors like aircraft finance lessors and plane-makers such as Boeing and Airbus before the court proceedings conclude.

MAG had said it expects the court process and restructuring to conclude by the end of March.