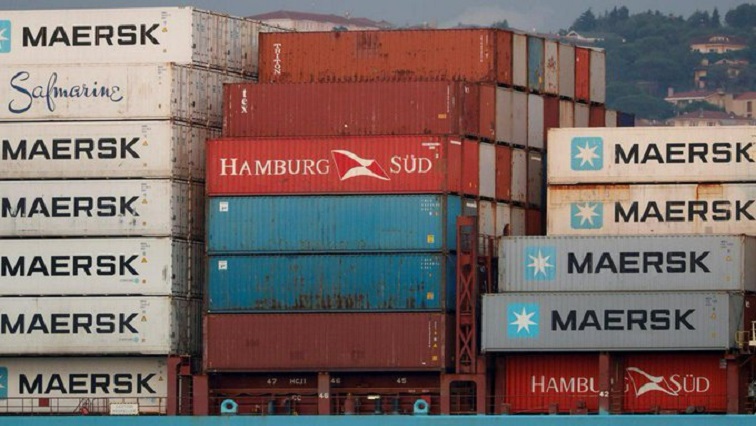 The world’s biggest container shipping line, Maersk, said on Tuesday demand was recovering faster than expected and lifted its earnings outlook, while also announcing plans to cut 2 000 jobs as it streamlines to cut costs.

Maersk, which handles about one in five containers shipped worldwide, said that though cargo volumes were still down on last year they had picked up more than forecast after falling sharply at the height of the coronavirus pandemic a few months ago.

“A.P. Moller – Maersk is on track to deliver a strong Q3 with solid earnings growth across all our businesses, in particular in Ocean and Logistics & Services,” Chief Executive Soren Skou said in a statement.

“Volumes have rebounded faster than expected, our costs have remained well under control, freight rates have increased due to strong demand,” Skou said.

Volumes in Maersk’s Ocean-division declined by around 3% in the third quarter compared to the same period last year, above an expected mid-single digit contraction, the company said.

The Danish company said it would cut 2 000 positions as a result of a major reorganisation announced last month, where it seeks to integrate its seaborne container and in-land logistics businesses.

Maersk currently has around 80 000 employees.

Shares in Maersk were down by around 1% on Tuesday morning.

The company expects restructuring costs of around $100 million in the third quarter related to the redundancies.

Maersk said it now expects full-year earnings before interest, taxes, depreciation and amortisation (EBITDA) in the range of $7.5 billion to $8.0 billion before restructuring and integration costs, up from an earlier range of $6.0 billion to $7.0 billion.

Preliminary results for the third quarter showed revenue at $9.9 billion, while EBITDA before restructuring and integration costs came in at $2.4 billion, Maersk said.