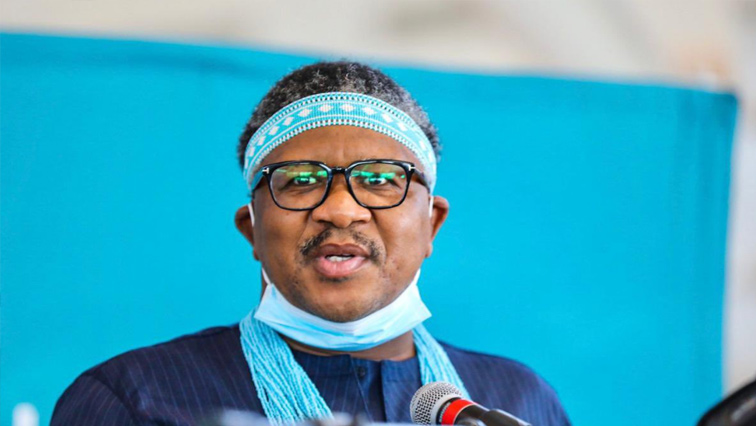 Transport Minister Fikile Mbalula says long-distance transport will be allowed to operate at full passenger capacity when it reopens on the 1st of October under Level 1 of the lockdown.

Mbalula conducted a COVID-19 regulations compliance inspection at Cape Town International Airport ahead of the reopening of international travel next week.

He says further protocols will be announced during his media briefing next week.

Mbalula says long-distance transport like trains, taxis, the Shosholoza Mail and airplanes will be allowed to operate at 100% capacity from the first of October.

They’ve been operating at 70% capacity under Level 2.

He says his department, in consultation with the Department of Health, is still considering which countries to be put on the restricted list for travel to South Africa.

Mbalula says he’s satisfied with the levels of compliance by the Airports Company in response to COVID-19 regulations.