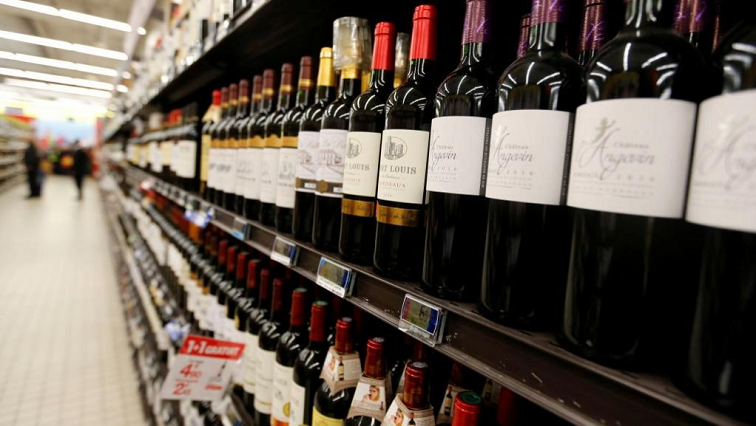 The Liquor Traders’ Formation (LFT) has called on government to consult the industry before implementing a total ban on the sale of alcohol.

As the country experiences a second wave of the coronavirus that is being driven by a new variant of the virus, the LTF says it has information that a total ban on alcohol may be in the pipeline.

As holidaymakers get ready to welcome in the New Year in a few days time, there are concerns that South Africans are not adhering to the health and safety guidelines which could be problematic.

An exponential increase in infections would quickly overwhelm the already strained healthcare system.

Convenor of the LTF, Lucky Ntimane, says they are committed to working with government to ensure that lives as well as livelihoods are protected.

“We are asking government to consult the alcohol industry of any impending decision that will have a direct impact on its survival and the millions of jobs that are at stake. Whilst we also recognise the need to balance the  issue of lives of our people, we are now dealing with rumours that there will be a total ban by the president imminently. We are not calling for a relaxation of the current restrictions that are placed on alcohol sales but are calling on government to show empathy around any discussion that seeks to threaten the livelihoods of our liquor traders as well as the alcohol industry at large.”

Meanwhile, police in the North West have warned liquor traders that their licences will be revoked if they continue to contravene lockdown regulations.

Police have visited taverns in Ikageng and Khuma townships in Potchefstroom and Stilfontein respectively.

“It is apparent that some members of the public still do not comply with the Disaster Management Act Regulations. From the taverns that we visited, it was clear that people do not observe social distancing and its apparent that people who are managing those establishments, are also not doing enough to make sure that they comply with Disaster Management Act Regulations. So generally, we can see that people are still not complying. I think this is more of a social behavioural change.”

Mokgwabone says as a number of fines were issued to those found to have been contravening the regulations.

“In a tavern in Ikageng, we have issued a R5000 fine to the owner of the establishment for selling off consumption. We have also issued him with R2000 fine for exceeding the number of people who were supposed to be in a tavern. It is not only in taverns, even in taxis, there is a taxi driver who was not wearing his face mask, and it was not only him even his passengers. So as a result, we also had to issue him with a R2000 fine.”