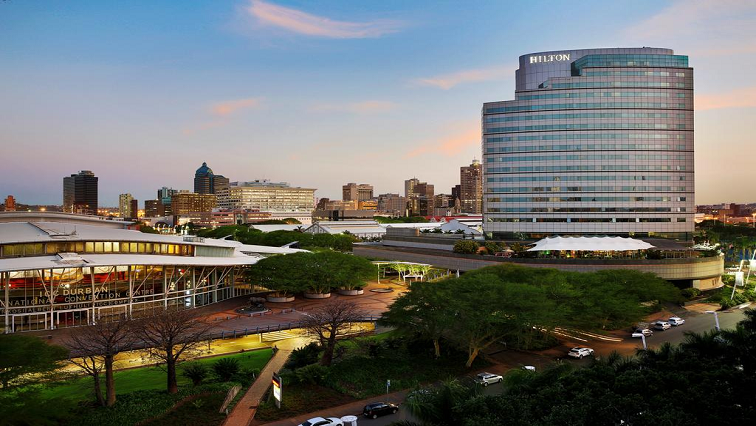 The Department of Economic Development and Tourism in KwaZulu-Natal says it will work closely with the Hilton Durban Hotel to facilitate its re-opening as soon as possible. The iconic hotel and one of the most prestigious in the province announced its temporarily closure from Monday.

The Hilton group decided to close down more than 1 000 of its hotels around the world due to a reported steep decline in revenue brought on by the coronavirus pandemic.

MEC Ravi Pillay says while he understands the rationale behind the business decision, he is concerned about the strain it will cause to the province’s tourism economy.

“We will continue to work with the management of Hilton hotel sooner rather than later. This is all the impact of COVID-19 and yes we are through the second wave now, but great hope is there because of the roll out of the vaccine programme. We think between March and June we will be able to contribute significantly to there-establishment to the tourism sector in KZN. We working with all economic sectors to ensure that we avoid job losses and revive the economy of KZN and by contribute revival of economy in South Africa as a whole.”