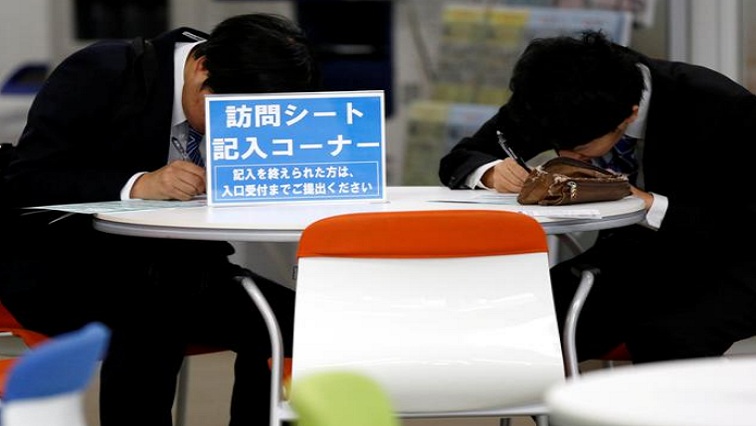 Japan’s unemployment rate rose in August to its highest in over three years and job availability fell to a more than six-year low, government data showed on Friday, indicating damage caused by the COVID-19 pandemic persisted through the month.

The figures come after new prime minister Yoshihide Suga pledged to protect jobs, keep companies in business and help the economy recover from the impact of measures taken to curb the spread of the novel coronavirus.

They also dull any optimism brought by recent data such as factory output and business sentiment which offered signs of economic recovery.

“The government’s special employment subsidy to support firms hit by the coronavirus has helped to rein in the jobless rate, which could have risen much higher,” said Atsushi Takeda, chief economist at Itochu Research Institute.

“People have started to seek jobs but the labour market is not strong enough to absorb them. The pace of recovery in the jobs market is likely to slow and the unemployment rate could rise further.”

The data showed about 2.06 million people lost their jobs in August, 490 000 more than in the same month a year earlier, and marking the seventh consecutive month of increase.

Compared with the previous month, however, the number of employed workers rose by 110 000 people in seasonally adjusted terms – the fourth straight month of gain.

Worsening conditions in the jobs market is likely to add pressure to the government to offer further support for small and mid-sized firms to help prevent further job losses.

The economy logged its worst post-war contraction in the second quarter of the year as the coronavirus outbreak jolted both external and domestic demand.