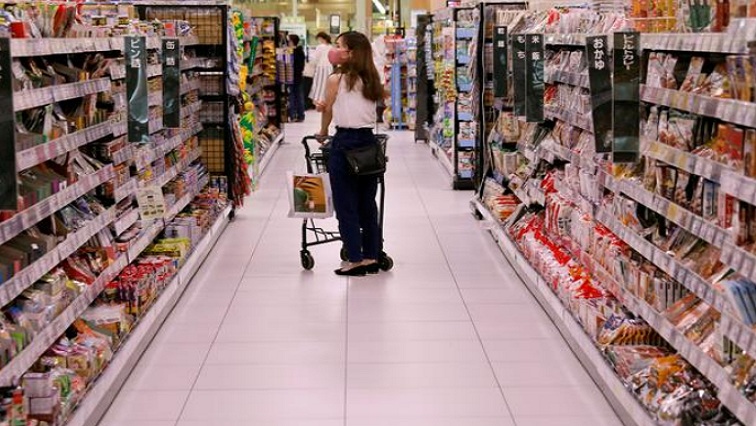 Japan’s household spending fell for an 11th straight month in August and real wages marked half a year of declines, as consumers struggled to return to their pre-pandemic purchasing habits.

Analysts see the economy picking up from the slump caused by the coronavirus but weak spending and wage figures highlight the challenges new Prime Minister Yoshihide Suga faces as he works to revive the economy.

Household spending declined 6.9% in August from a year earlier, government data showed on Friday, matching a median forecast in a Reuters poll.

The pace of decline slowed after hitting a record 16.2% in May, when people stayed at home to prevent the virus infection under the nationwide shutdown.

The government lifted the emergency measures in late May and business activity has gradually resumed.

Compared with the previous month, household spending rose 1.7% in August after a 6.5% decline in July.

Separate data on Friday showed the nation’s inflation-adjusted real wages fell 1.4% in August from a year earlier, down for the sixth straight month, reflecting a big drop in overtime.

The economy tumbled deeper into recession in the June quarter as the coronavirus jolted global demand and analysts say it will take time for pre-pandemic levels of activity to return.